Naughty Dog co-president and Last of Us director Neil Druckmann is working on a new secret game for the studio. 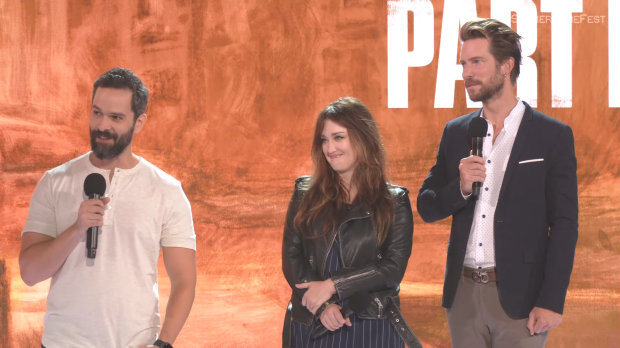 Uncharted and Last of Us developer Naughty Dog is pretty busy right now. The studio will release The Last of Us Remake on PS5 in September, and they're ramping up for an incredibly ambitious live service game that's bigger than anything they've done before. A separate time is also working on the studio's next AAA singleplayer epic.

Neil Druckmann confirmed the new game was in early dev: "I'm still making games. I haven't given up my day job. It's a little early to talk about it--maybe if someone at PlayStation wants to leak it then we could talk about it, otherwise we'll save it. I do have a new project but we'll save it for another Summer Game Fest," Neil Druckmann said at the tail end of this year's Summer Game Fest showcase with Goeff Keighley.

As far as new projects are concerned, Naughty Dog is a democracy where everyone at the studio has a say in what the next project will be. Naughty Dog co-president Evan Wells says that the teams are able to decide on what games they work on.