TSMC has released two new renderings of its new office building in Phoenix, Arizona, USA -- which is still under construction -- but check it out: 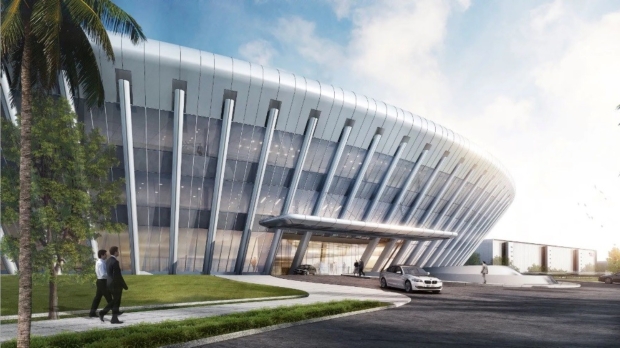 Taiwan Semiconductor Manufacturing Co. (TSMC) is still building the chip-making facility on a large 1129 acres of land, with an even larger $12 billion investment. TSMC's new facility is near Interstate 17 and Loop 303, which the Taiwanese giant purchased back in December 2020.

According to TSMC representatives, the new facility in Arizona should be operational by 2024. According to AZcentral: "Structural construction of the fabrication facility, called the fab, is nearing completion, and the office building has about half of its glasswork completed. As of June, there are 38 cranes working on the massive site".

TSMC is reportedly training around 500 employees from Arizona, over in Taiwan right now where TSMC has its feet firmly planted. But in 2023, TSMC is expected to have over 2000 people working in the Arizona plant. 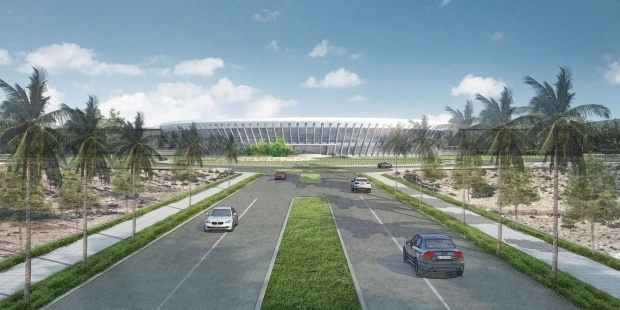