Plans for the taser-equipped drone were being developed by Axon, formerly known as TASER International. 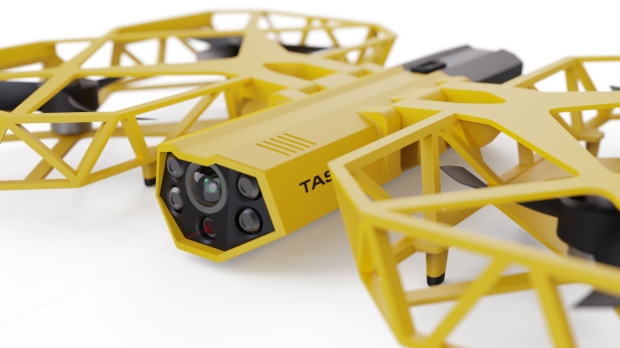 Axon announced on Monday, June 6th it was halting its plans for a taser-equipped drone after nine members of its artificial intelligence ethics board resigned, remarking they had "lost faith in Axon's ability to be a responsible partner." Axon announced last week they were working on drones that would be equipped with the company's Tasers and fly in schools to "help prevent the next Uvalde, Sandy Hook, or Columbine."

Eight board members voted against Axon moving ahead with the creation of a Taser drone, with four in favor, with the majority citing concerns over weaponized drones being used in already over-policed areas. Following the recent mass shooting at an elementary school in Uvalde, Texas, Axon publicly announced the drone's development.

"We wish it had not come to this. Each of us joined this Board in the belief that we could influence the direction of the company in ways that would help to mitigate the harms that policing technology can sow and better capture any benefits," wrote the resigning members in a statement.

"We are pausing work on this project and refocusing to further engage with key constituencies to fully explore the best path forward," said Rick Smith, the CEO and founder of Axon. 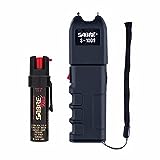