A study on the cancer treatment titled "PD-1 Blockade in Mismatch Repair-Deficient, Locally Advanced Rectal Cancer" has been accepted from publication in The New England Journal of Medicine.

The Memorial Sloan Kettering Cancer Center (MSK) is conducting a new trial administering the immunotherapy drug dostarlimab, sold under the brand name Jemperli, to patients with rectal cancer tumors. Only twelve patients have seen positive results as the trial is currently ongoing. However, every patient so far has entered remission following the treatment, and no tumors returned by their six-month check-ups.

All of the patients had tumors with genetic mutations known as mismatch repair deficiency (MMRd), making them less responsive to chemotherapy or radiation treatments and increasing the need for surgical removals. However, it also makes cancer cells more vulnerable to the immune system, especially when supported by immunotherapy drugs.

"When those mutations accumulate in the tumor, they stimulate the immune system, which attacks the mutation-ridden cancer cells. We thought, 'Let's try it before cancer metastasizes as a first line of treatment,'" said medical oncologist Luis Diaz Jr. at MSK.

"Very little is known about the duration of time needed to find out whether a clinical complete response to dostarlimab equates to cure. Whether the results of this small study conducted at Memorial Sloan Kettering Cancer Center will be generalizable to a broader population of patients with rectal cancer is also not known," explained Hanna K. Sanoff from the University of North Carolina at Chapel Hill in a commentary of the new findings.

"Despite these uncertainties, Cercek and colleagues and their patients who agreed to forgo standard treatment for a promising but unknown future with immunotherapy have provided what may be an early glimpse of a revolutionary treatment shift. If immunotherapy can be a curative treatment for rectal cancer, eligible patients may no longer have to accept functional compromise in order to be cured," Sanoff continued. 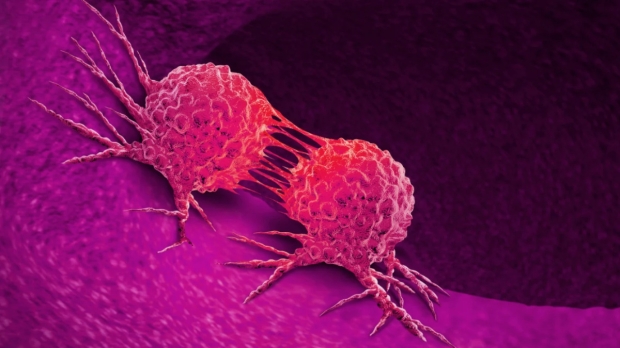 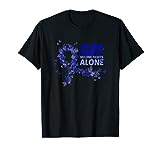