Bitcoin's price continues to operate in the $28,000 to $32,000 range, but some analysts believe there is something in store for Bitcoin throughout the summer.

As reported by CoinTelegraph, social media analyst Wolf has provided correlated evidence that if the S&P 500 flips its 21-month exponential moving average (EMA) support and continues an uptrend, Bitcoin and the cryptocurrency market as a whole will follow in an upwards fashion as well. Wolf explained that Bitcoin slowly follows behind then S*P, but if the stocks 21EMA is held, Bitcoin is due to "recover pretty soon".

Furthermore, commentator Bob Loukas took to Twitter to give his point of view on the cryptocurrency market, saying that the coming summer in crypto will likely be "boring," as the "heavy selling is done" and now is the "period where only smart money accumulates". Loukas added that now that all of the "weak hands have turned over, higher prices will be needed," and a new cycle can start. Loukas projects that the new cycle will begin later in 2022. 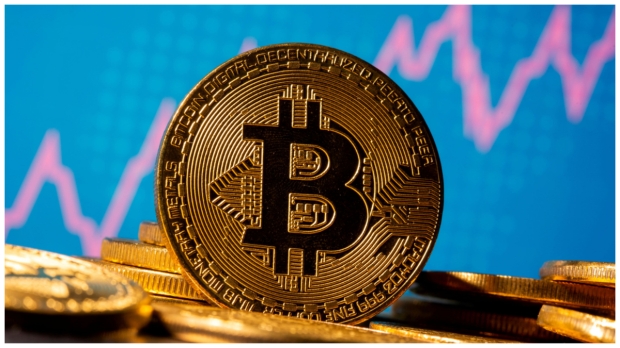