It was only a few days ago that Elon Musk postponed Tesla AI Day while also teasing the reveal of the coming Tesla bot named Optimus. 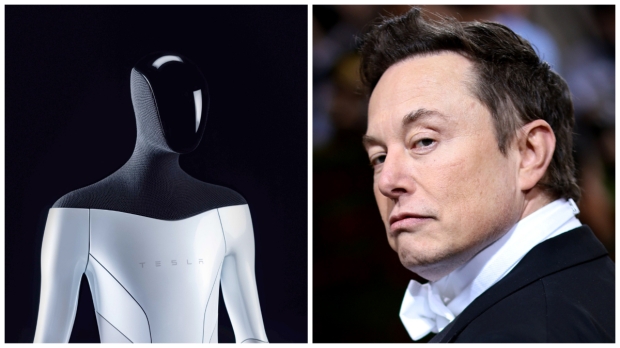 Musk announced that Tesla AI Day would be held on August 19, 2022, but recently took to his personal Twitter account on June 3 to announce that the event has been pushed back to September 30. The Tesla CEO also teased the reason for the delay, explaining the company "may have an Optimus prototype working by then", which will seemingly be revealed at the show.

Previously Musk has explained that the Tesla bot is designed to perform any task that humans don't want to do, or any job that is too monotonous for humans to enjoy doing. Furthermore, Musk has said that Optimus, when it is in working order, will "upend our idea of what the economy is" and "it may be hard to imagine it, but as you see Optimus develop, and we will make sure it's safe, no Terminator stuff, it will transform the world to a degree even greater than the car".

Musk believes that the first version of the Tesla bot will begin production sometime in 2023, and will be able to perform tasks such as going to the store to pick up groceries. Notably, Musk has explained that Optimus will be developed so humans can overpower it and outrun it if necessary, but stressed that it won't pose any threat as its controls will be decentralized.

Elon Musk was asked if Optimus will look anything like the Tesla bot that was showcased at the Texas Tesla facility opening. Musk replied with "no", which means that if the Tesla bot is revealed at the coming Tesla AI Day it will have an overhauled design that will likely look completely different to what we have previously seen.

To read more on this topic, check out this link here.