End of an era: Jeff Gerstmann is leaving Giant Bomb, a site that he helped curate for nearly two decades. 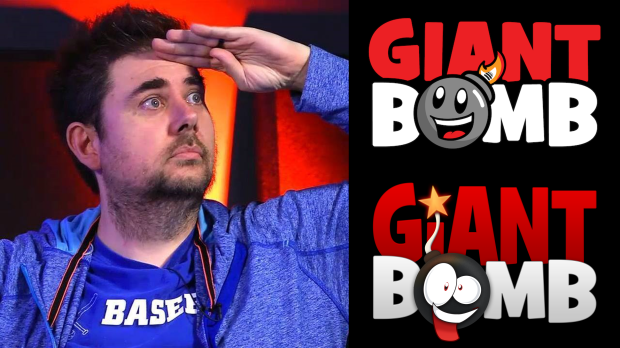 Today Giant Bomb dropped a giant bomb on its audience: Jeff Gerstmann is departing the site. Jeff has been an integral part of Giant Bomb's irreverent but informative video games coverage since the site launched in 2008, and over the last 14 years, Gerstmann has helped lead the site across its myriad of coverage styles: From the beloved Bombcast podcast and commentaries and news blasts to big interviews with Phil Spencer, Gerstmann has been a big part of video games journalism across the last decade and a half.

The Giant Bomb crew will now consist of nine members and more details will be shared on June 7. Gerstmann will host a special Twitch stream tomorrow to possibly discuss what's on the horizon. Also remember that Venture Beat's Jeff Grubb has left, so it's possible we'll see a Jeff x Jeff collaboration of some sort.

"Starting tomorrow, there will be a renewed focus on a core group of nine Giant Bomb crew members, and we'll be giving updates regarding future content, the plan for Premium and hopefully addressing most of the questions you might have, and maybe even a few you didn't know you had yet. We are more excited about what's to come than ever and we hope you will be too."

"Just like it always has been, Giant Bomb will continue to be a weird and welcoming corner of the internet. A place to celebrate video games and all the things surrounding them, with other like-minded folks who also call Giant Bomb home. Yes, things will evolve, but we can promise you it will be for the better."