The Federal Trade Commission (FTC) has published a new report that concentrates on consumer losses throughout 2021.

The FTC took to its official Twitter account to write that it found that more than $1 billion was lost to cryptocurrency scams throughout 2021 and that cryptocurrency is fast becoming the go-to place for scammers. The commission's analysis found that one out of every four dollars reported lost via fraud was paid in cryptocurrency, with the FTC's latest Consumer Protection Data Spot indicating that majority of losses were in "cryptocurrency investment opportunities".

The commission explained that after cryptocurrency investment schemes, the second highest reported loss was "romance scams" that involved a love interest and then impersonations of a business or government official. The FTC found that nearly half of all consumers that reported a cryptocurrency-related scam said that the scam began on social media, and that individuals aged between 20 and 49 were "more than three times as likely as older age groups to have reported losing money to a cryptocurrency scam."

Some of the red flags consumers should watch out for include: 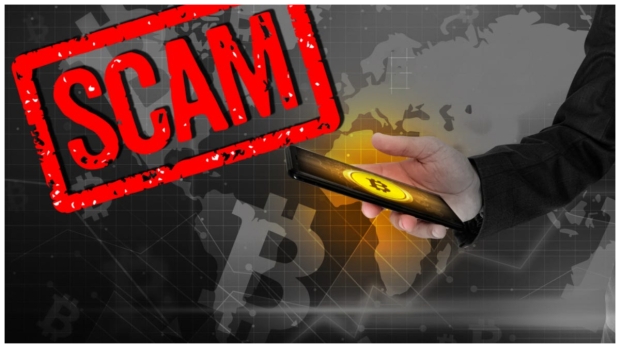