A high-profile defamation case has concluded after a judge has ruled that Google must pay a politician $500,000 over videos not being removed from YouTube. 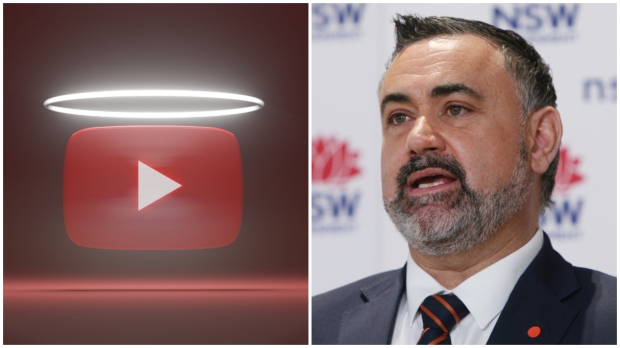 On Monday, Federal Court Justice Stephen Rares ruled that Australian politician and former deputy premier of New South Wales, John Barilaro, will be paid $515,000 by Google, which failed to remove two YouTube videos that "traumatized him significantly." Notably, the videos were originally posted in 2020 by political commentator Jordan Shanks, who runs the YouTube channel "Friendlyjordies".

Shanks apologized to Barilaro in a settlement case last year and paid him $71,000 in damages, however, the two videos remained on YouTube for public viewing. In the videos, Shanks accused Barilaro of corruption and theft, which led to a "relentless and vicious" cyberbullying campaign that resulted in Barilaro leaving his position. The judge found Shanks' claims to be false.

Furthermore, Google stated that Shanks wrongfully said Barilaro committed crimes but refused to remove the videos, which has now led judge Rares to say in his concluding ruling, "Google was part and parcel of this disgusting behavior because it facilitated, published, and kept up on YouTube this and similar videos."