A study on the potential origin of life titled "Catalytic Synthesis of Polyribonucleic Acid on Prebiotic Rock Glasses" has been published in the journal PLOS Genetics. 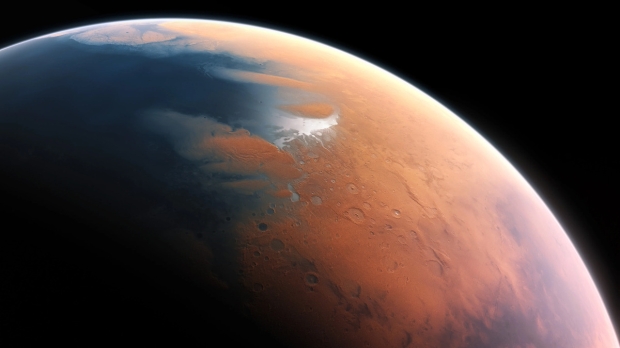 Researchers from the Foundation for Applied Molecular Evolution have announced a new finding, showing that ribonucleic acid (RNA) can spontaneously form on basalt lava glass. RNA is a molecule, similar to DNA, that constitutes a large amount of the genetic material on Earth, and basaltic glass was abundant on Earth 4.35 billion years ago.

"Basaltic glass was everywhere on Earth at the time. For several hundred million years after the Moon formed, frequent impacts coupled with abundant volcanism on the young planet formed molten basaltic lava, the source of the basalt glass. Impacts also evaporated water to give dry land, providing aquifers where RNA could have formed," said Stephen Mojzsis, an Earth scientist who participated in the study.

The study found that RNA molecules between 100 and 200 nucleotides (the building blocks of RNA and DNA) long could form when nucleoside triphosphates (precursors to the nucleotides found in RNA and DNA) were left to percolate through basaltic glass. Basaltic glass can also be found on Mars today, indicating that genetic material like RNA could form on the planet.

"If life emerged on Earth via this simple path, then it also likely emerged on Mars. This makes it even more important to seek life on Mars as soon as we can," said Steven Benner, a co-author of the study.

The Vital Question: Energy, Evolution, and the Origins of Complex Life