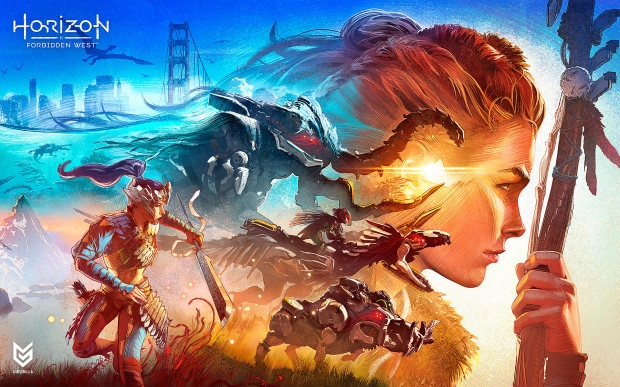 Horizon Forbidden West will soon run better than ever on PlayStation 5. The devs plan to release a new patch for Horizon Forbidden West that adds Variable Refresh Rate (VRR) support for the game on PS5, which will allow more consistent and smooth frame rates on compatible TVs and monitors. VRR greatly improves sync rates between the console's output and a display's refresh rate. There's also a mysterious 40FPS mode coming soon.

"We've revamped Temporal Anti-Aliasing to improve the visual fidelity of our Performance mode on PS5 and rendering on PS4 Pro. We're already working on an upcoming patch which will include VRR support and a 40FPS Mode, so stay tuned for more," Guerrilla Games wrote on the PlayStation Blog.