Google's next-gen Pixel 7 family of smartphones will have their in-house Tensor SoC made by Samsung, according to the latest reports out of Korean news site Digital Daily. 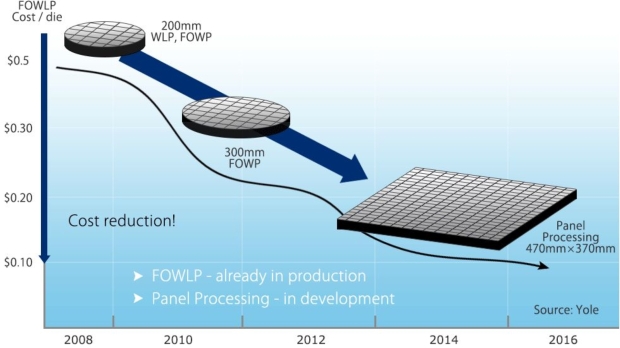 The new Google Pixel 7 family of smartphones should see its "Cloudripper GS201" Tensor chipset made on Samsung's 4nm node, and use PLP (panel-level packaging). PLP is used in chipset manufacturing, where it swaps part of the process to use a square panel instead of a round wafer for not only reduced waste but reduced per-unit costs.

Samsung made the "Whitechapel GS101" Tensor chip that powered Google's current-gen Pixel 6 family of smartphones, on the Samsung 5nm LPE node. Samsung will reportedly kick off mass manufacturing of the new Tensor SoC this month, with an October 2022 release expected for the new Pixel 7 smartphones. 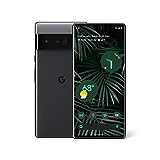