A new electric vehicle has been unveiled by an automaker, and this time around, DeLorean Motor Company has taken center stage to reveal its Alpha 5. 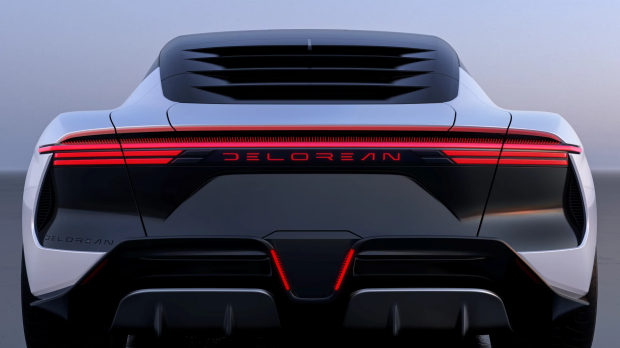 The automaker that originally went bankrupt in 1982 and later sold its IP to a new Texas company has revealed several renderings of its upcoming Alpha 5. The company states on its website that the Alpha 5 is "designed with purpose" and that DeLorean is currently writing its legacy in real-time. Notably, the Alpha 5 keeps the same beloved sleek DeLorean look that is reminiscent of the car seen in the Back to the Future movies.

Much like the car in Back to the Future, the Alpha 5 can reach 88 mph, but once it's breached that speed, it won't time travel like Doc Brown's car. However, the Alpha 5 can reach 88 mph in just 4.35 seconds and can go from 0 - 60 mph in under 3 seconds. Furthermore, DeLorean's new electric vehicle will come equipped with a 100 kWh battery that will give it a top range of 300 miles. The Alpha 5 is expected to be shipped out to customers throughout 2024, according to DeLorean. 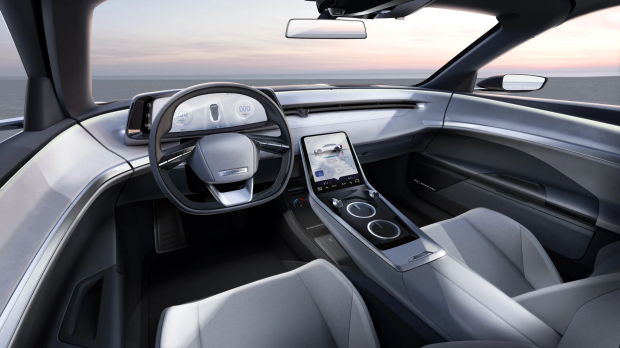 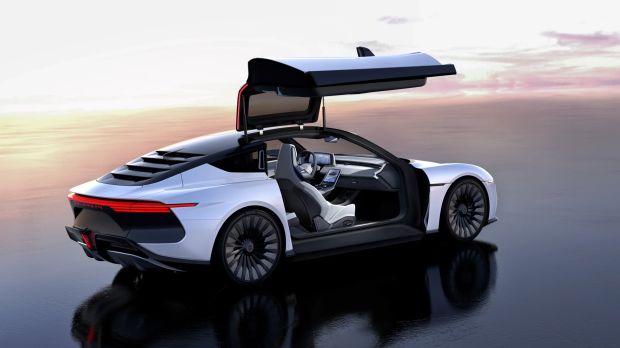 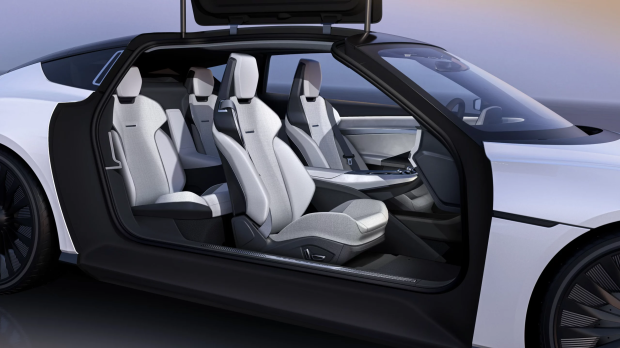 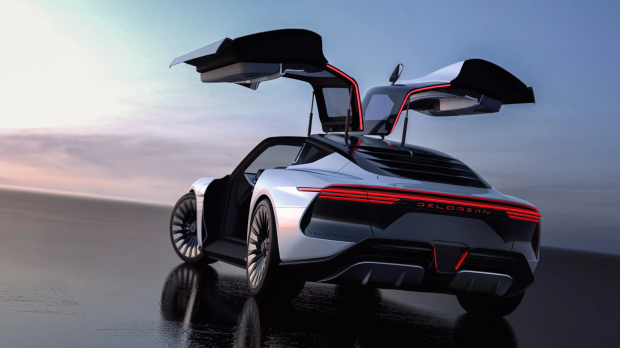 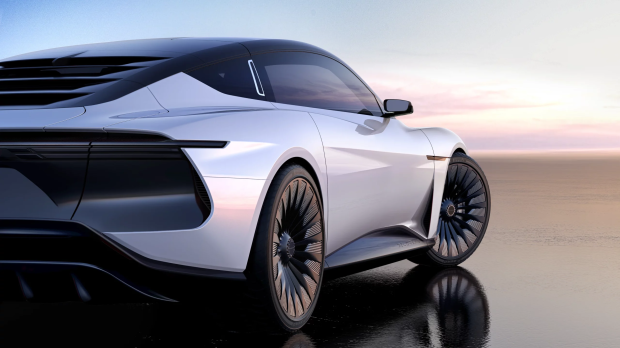 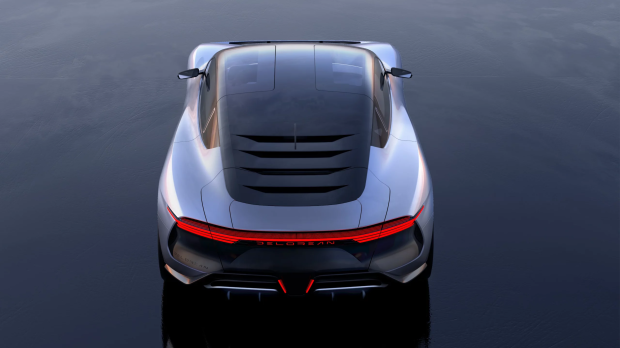 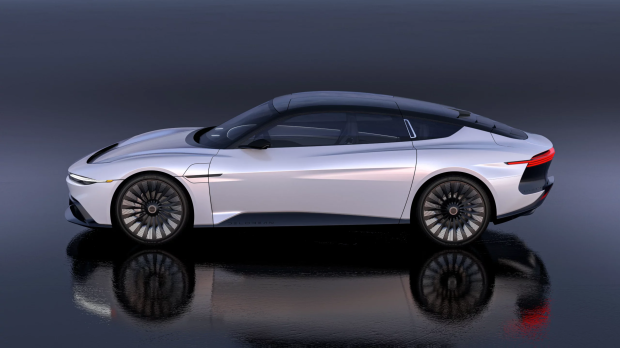 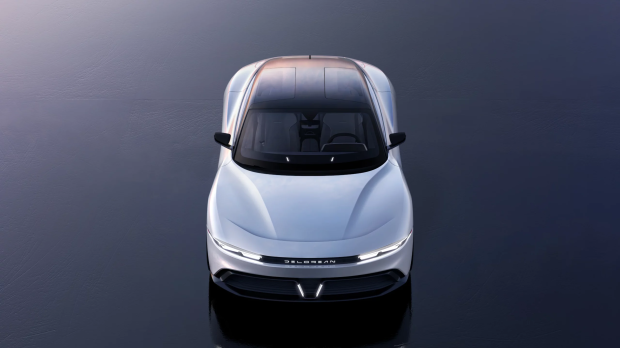 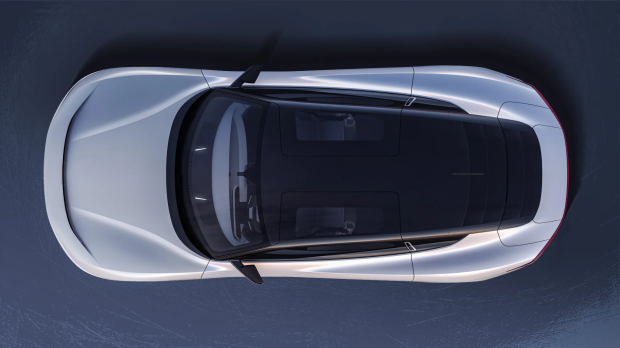 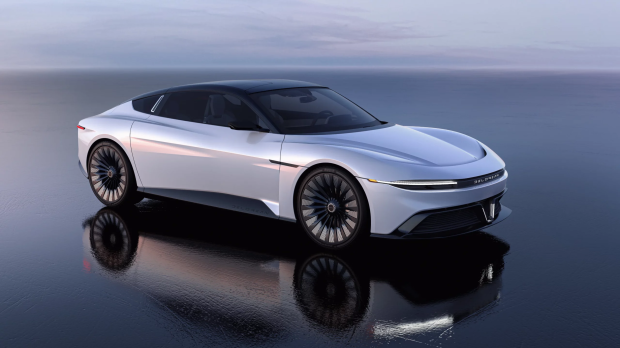 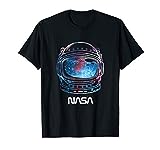