The space agency took to its blog on May 19 to share a new study that focused on the universe's expansion rate. 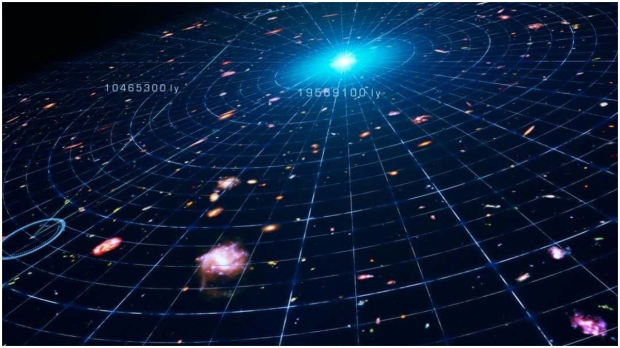 The press release found on the NASA website details a study that used the Hubble Space Telescope, along with other highly advanced instruments designed to observe the universe in a variety of different ways, to accumulate a large pool of data that was boiled down to what is now considered "the most precise measure of the expansion rate for the universe" to date.

The increase in precision has come with its own problems, as researchers found a discrepancy that has left them scratching their heads. The discrepancy is between the "expansion rate as measured in the local universe compared to independent observations from right after the big bang, which predict a different expansion value." Furthermore, NASA states that previous data from Hubble indicated the universe was expanding at a rate of 72 plus or minus 8 kilometers per second per megaparsec, which is much faster than the researchers' prediction of 67.5

Researchers suggested that there is "something weird" happening in the universe that may require additional physics that have yet to be discovered to be fully explained. Notably, researchers behind the study said that the most recent data is "untangling what was becoming a nice and tidy picture of the universe's dynamical evolution."

"You are getting the most precise measure of the expansion rate for the universe from the gold standard of telescopes and cosmic mile markers. This is what the Hubble Space Telescope was built to do, using the best techniques we know to do it. This is likely Hubble's magnum opus, because it would take another 30 years of Hubble's life to even double this sample size," said Nobel Laureate Adam Riess of the Space Telescope Science Institute (STScI) and the Johns Hopkins University in Baltimore, Maryland.