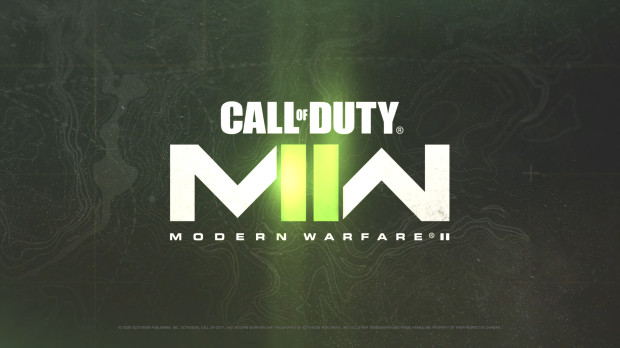 Call of Duty Modern Warfare 2 will launch on October 28, 2022, Activision has announced. Leaked files show the game is coming to both current-gen (PS4, Xbox One) and next-gen (PS5, Xbox Series X/S) consoles. 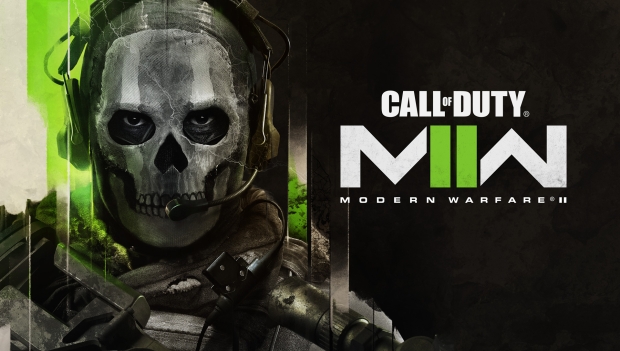 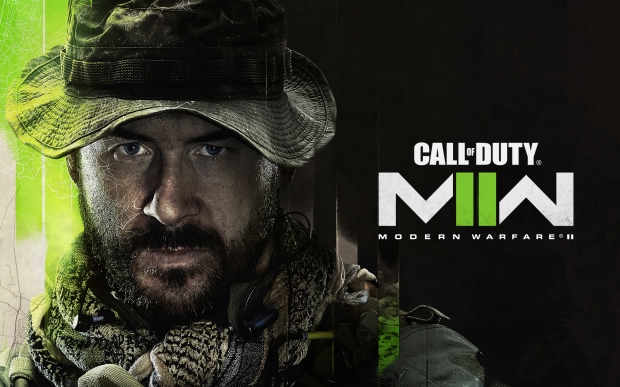 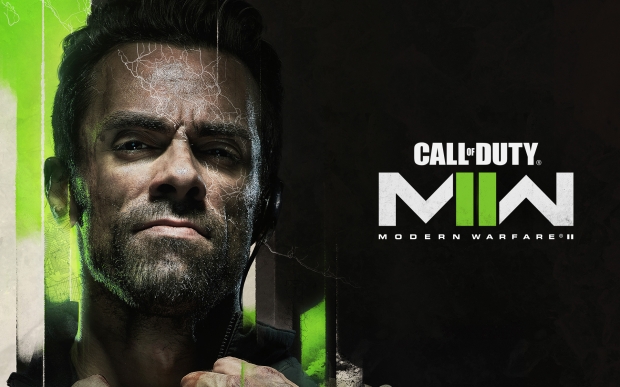 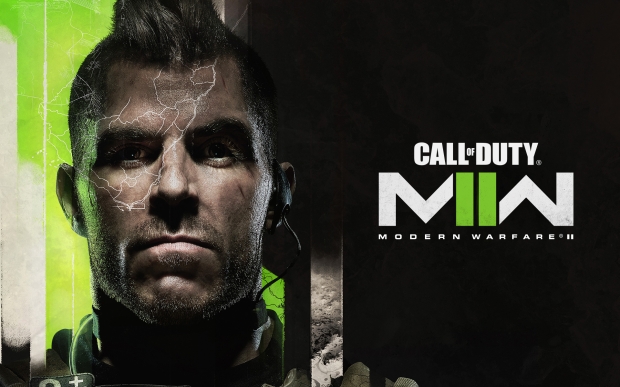 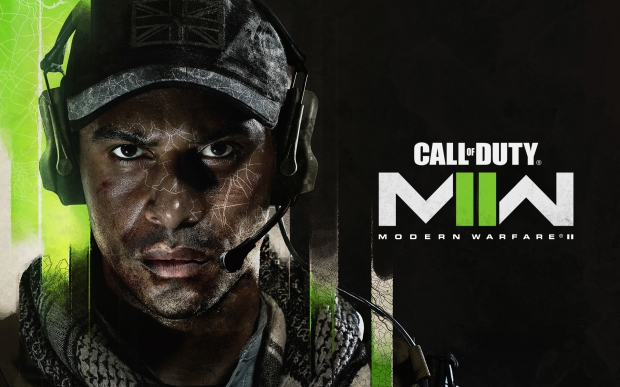 It's also interesting to note that practically all of Activision's game development teams are working on Modern Warfare 2 in some capacity. The announcement page confirms that twelve studios are working on the project.

This is just the beginning, Activision says, and more intel will drop soon.