NASA has confirmed that Boeing's CST-100 Starliner spacecraft has successfully docked to the International Space Station.

NASA has taken to its blog and social channels to announce that Boeing's Starliner successfully attached itself to the Harmony module aboard the ISS on May 20 at 8:23 pm EDT. Starliner launched on the back of a United Launch Alliance Atlas V rocket from Cape Canaveral Space Force Station in Florida on May 19.

NASA writes that Starliner will only be aboard the ISS for a few days, with it being scheduled to disconnect on May 25 to return back down to Earth, carrying back more than 600 pounds of cargo where it's expected to land in a western US desert. Additionally, NASA has reported that the hatch to Starliner was opened on May 21, marking the first time ISS astronauts have opened a hatch to Boeing's CST-100 Starliner. 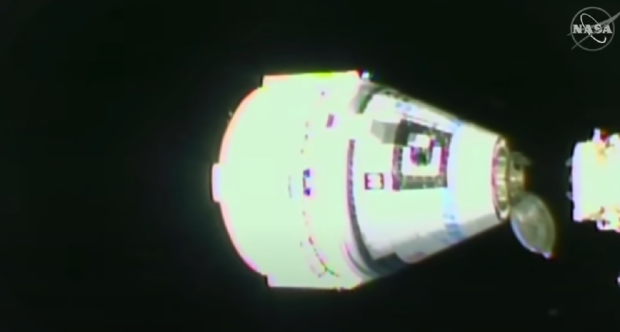