Amazon has done something no other company has ever attempted: blasted its latest TV show into outer space, yeah -- they actually did it.

Amazon Prime Video's new sci-fi series "Night Sky" has become the "the first-ever intergalactic premiere for a TV series", with a collaboration between Amazon, and satellite services companies SES and Intelsat, with their ground stations and geostationary satellites sending the episode into outer space.

Vernon Sanders, Amazon Studios TV Head said: "Night Sky is all about appreciating both the magical and the mundane in our everyday world. To be able to share this poignant story and amazing performances with those in the larger universe seems like the perfect way to launch this show".

Night Sky, if you want to check it out, has an interesting synopsis: "Irene and Franklin York, a retired couple, have a secret: a Chamber buried in their backyard that miraculously leads to a strange, deserted planet. When an enigmatic young man arrives, the Yorks' quiet existence is upended and the mysterious Chamber they thought they knew so well turns out to be much more than they could have ever imagined. Starring Sissy Spacek and JK Simmons". 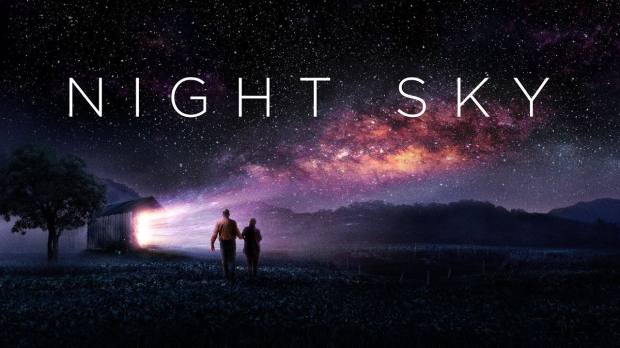