The lawsuit claims that the 12-year-old was trying to listen to a movie with the AirPods when an Amber Alert went off. 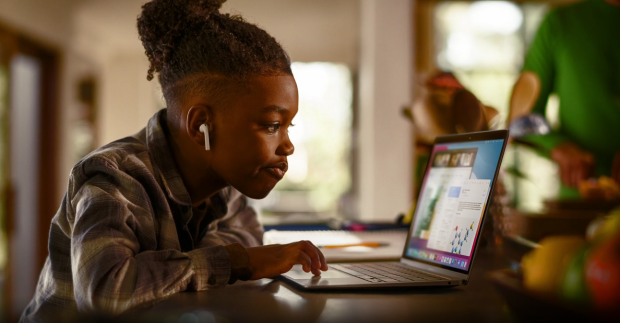 According to the suit, the 12-year-old boy called B.G in the filing had his AirPods connected to his iPhone and was watching a movie on Netflix at low volume. Apple's Amber Alert was then initiated, and the AirPods produced a high-pitched sound that "tore apart" the child's eardrums, while also causing damage to his cochlea. As a result of the damage, B.G now experiences significant hearing loss, nausea, vertigo, tinnitus, and now has to wear hearing aids.

The parents of B.G are also seeking damages as they claim to be under immense emotional stress from situation, and are demanding "punitive damages in amounts that would punish Defendants for their conduct and which would deter other technology companies from engaging in such misconduct in the future."