Russia's government has bragged that its using new laser weapons in its invasion of Ukraine, according to top officials. 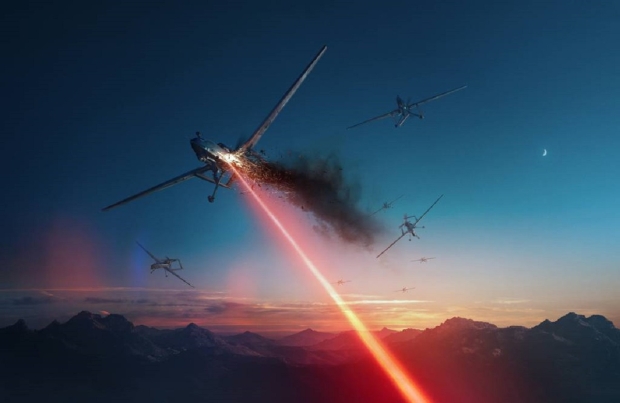 A new report from Reuters revealed that the Russian government is using its invasion of Ukraine as an opportunity to test out new laser weapon prototypes that its military has been developing. Notably, Russia's deputy prime minister Yury Borisov stated that the laser weapons that are being used can incinerate drones. Supposedly, one test demonstrated the weapon was capable of taking down Ukrainian drones from 3.1 miles away in just five seconds.

Furthermore, the Russian military is also using its Peresvet laser technology to blind satellites, which is reportedly capable of blocking satellites up to 932 miles above Earth. Additionally, Borisov said that many of these Peresvet systems have been deployed, and that in the future, he can see laser weaponry, with more developments, eventually replacing traditional weapons systems.

It should be noted that Russia has made false claims about its military capabilities in the past, and these claims from Russia's deputy prime minister have a chance of being completely false.