A new report from CNBC has revealed that Netflix plans to cut over a 100 employees from its company, with most of the staffers being located in the US. 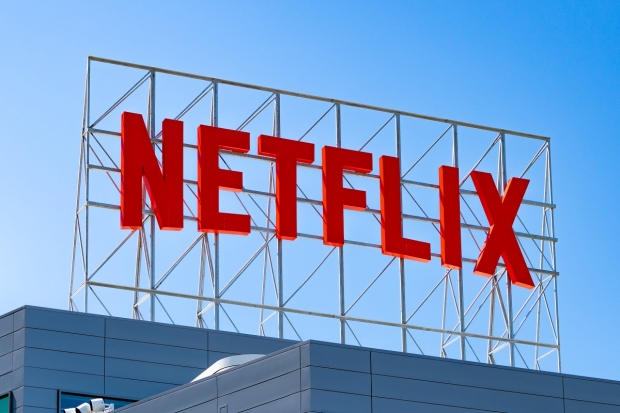 According to a Netflix representative that spoke with CNBC, as a result of Netflix's slowing revenue growth, the company has been forced to reduce our cost growth, which has translated into 150 staffers being let go. Netflix's 150-employee cull represents just 2% of the company's 11,000 employees, with the majority of the cut staffers being US-based.

The representative explained that the decision to fire staff had been driven by "business needs rather than individual performance," and for that reason, it makes it especially difficult to "say goodbye to such great colleagues. We're working hard to support them through this very difficult transition". These staff reductions are hardly surprising considering the fall of Netflix's stock price following its forecast for future losses in the coming quarter.

Netflix share prices have dropped nearly 70% since January, and the company is facing upcoming challenges with account sharing across multiple households.

Read more: Netflix to fast-track rolling out its plan to kill account sharing