As reported yesterday, the US government conducted a public hearing with top military officials on UFOs, or as officials would prefer them to be called "Unidentified Aerial Phenomena (UAP)".

During the hearing, which can be seen in full above, top Pentagon officials spoke to a House panel about UFO encounters and the risk they pose to national security. The hearing comes after a leaked military video of a UFO went viral, which eventuated into a large report on UFOs being released by the US military that stated the US had only tracked 144 encounters with UFOs.

However, there seem to be many more reports since then, as top Pentagon officials said during the hearing that the US military is "approximately 400" on record, a very sharp increase from the 144 recorded between 2004 and 2021. The spike in encounters can be attributed to the reduction in stigma attached to UFO sightings as a result of the 2021 report being released.

"We've seen an increasing number of unauthorized and or unidentified aircraft or objects and military control training areas and training ranges and other designated airspace. Reports of sightings are frequent and continuous," said Scott Bray, Deputy Director of Naval Intelligence.

"Navy and Air Force crews now have step-by-step procedures for reporting on a UAP on their kneeboard in the cockpit," added Bray.

"I can't point to something that definitively was not man-made, but I can point to a number of examples which remain unresolved," said Bray, while referencing the famous Tic-Tac-like object video from a Navy pilot. 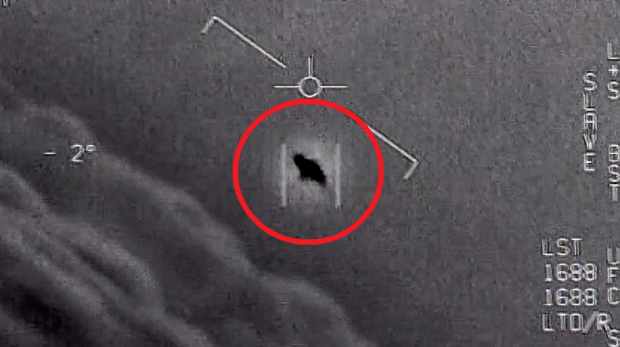