Techland announces that it is working on a new IP set in a fantasy world, but Dying Light 2 will continue being supported. 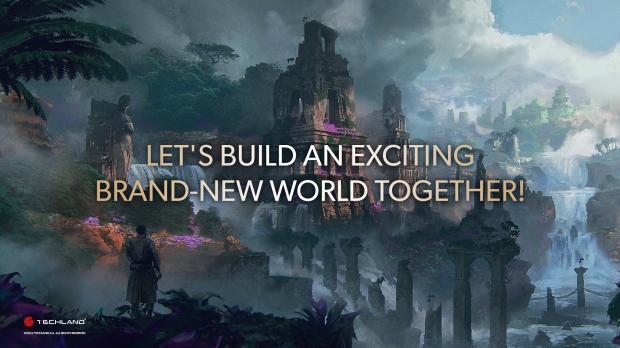 Dying Light developer Techland is burying its dead and venturing to a brave new world of sword and sorcery. The studio has revealed tentative plans for its next big fantasy-fueled game. Like Dying Light, the new fantasy IP is an action RPG set in a sprawling open world.

Techland's new IP is built from the ground up for next-gen hardware and is described as a fantasy epic, and the studio is ramping up its teams for the mysterious project.

"Our ambition is to introduce a brand new IP that is vastly different from what we have been doing for the past several years. We want to create a fully next-gen experience," said Paweł Marchewka, CEO at Techland.

"A new fantasy epic set in a sprawling open world, fueled by the skills and experience we have gained as a team over the years, infused with new ideas, passion, and creativity. While we cannot share more details about this project now, we're all truly invested in it and looking forward to showing it to gamers when the time is right."