Sony says it will add more games to its PS Plus lineup over time and hints that games could rotate out similar to Game Pass. 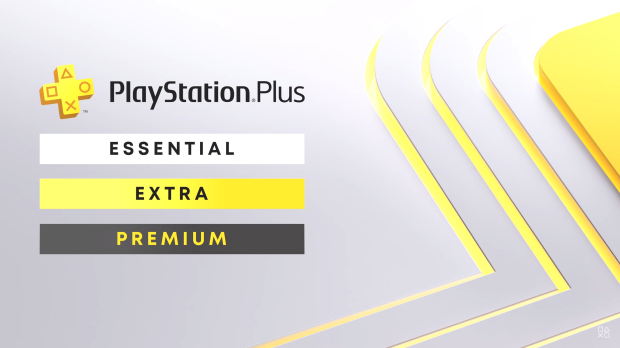 Yesterday Sony released a list of games coming to its new PlayStation Plus Extra ($99/year) and PlayStation Plus Premium ($119/year) subscription tiers. Sony had originally promised that 740 games would be offered, but the list was incomplete and only included 119 games.

Sony plans to update the list of available games over time which may indicate the promised 740 games possibly won't be available when the service launches in June. It's also suggested that games could leave the service after a specific amount of time, which is what happened on PlayStation Now.

"The games available in our PlayStation Plus games catalog will continue to refresh and evolve over time, so there is always something new to play," Sony said on the PlayStation Blog.

"An additional monthly refresh will occur in the middle of each month with new games across the PlayStation Plus Extra and Premium/Deluxe plans. The number of games refreshed will vary per month." 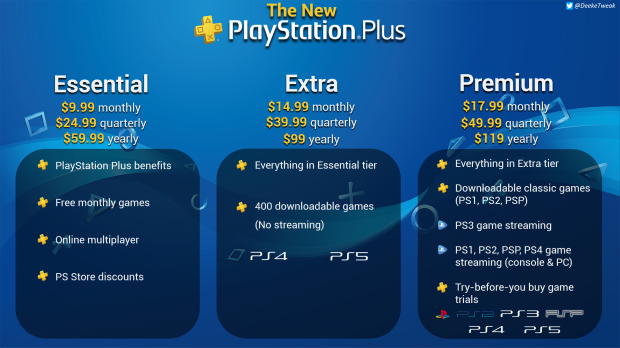 Games in the PlayStation Plus Collection can also leave the service, too.

PlayStation Plus: Everything You Need to Know