Fall Guys, which reached over 1.5 million players in its first 24 hours, is going free-to-play. 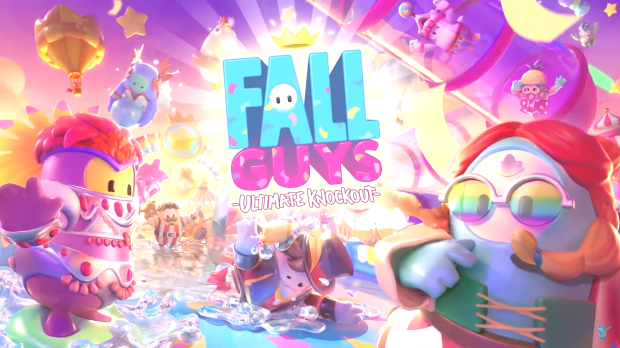 Today Mediatonic announced its mega-hit gameshow sensation Fall Guys will be free-to-play on all platforms starting June 21. Fall Guys is also coming to Nintendo Switch and Xbox One, complete with full cross-play and cross-progression on all platforms (PS4, Xbox, Switch, and the Epic Games Store). 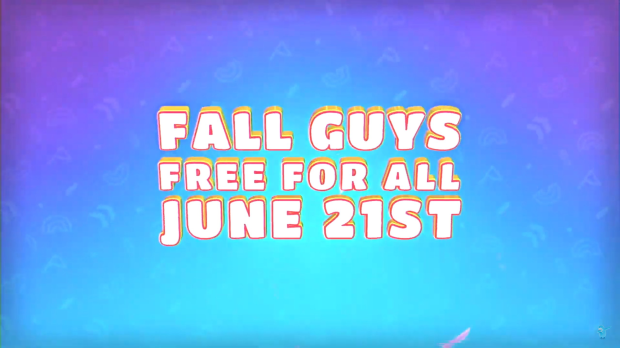 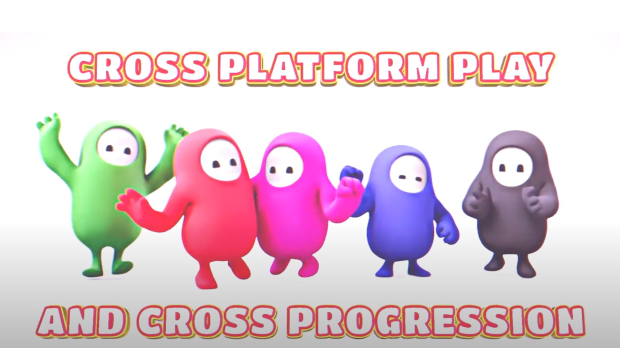 A premium season pass will roll out on Fall Guys in the future.

"It's a new thing we're bringing to Fall Guys. It's essentially a supercharged version of the season pass we've done previously. It's going to be 100 tiers long, and jam-packed full of awesome stuff. It's worth noting the free season pass will have loads of great stuff," said lead game designer Joe Walsh.

The studio says that PlayStation 4 gamers must download the new version of Fall Guys in order to play it. Game Pass Ultimate members will receive 1 costume per month from June - August as a free perk. Gamers who already purchased Fall Guys will get a free Legacy Pack to celebrate, which includes skins and season 1 of the new premium season pass. 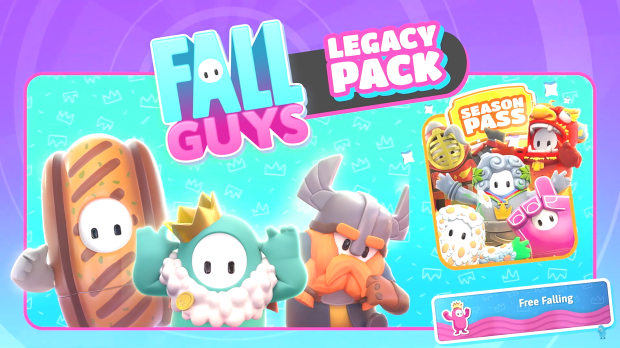 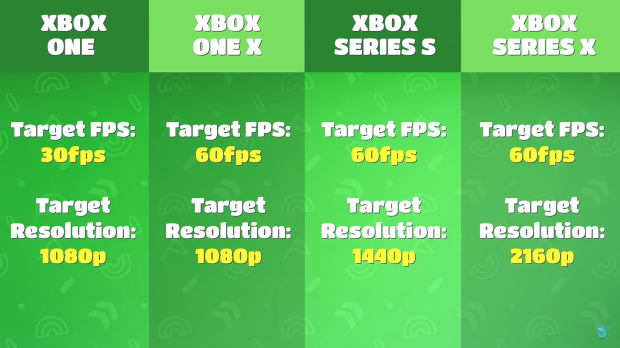