According to space journalist Anatoly Zak who recently took to Twitter to announce that the Angara-1 rocket that was launched in April is carrying a "classified payload" that appears to be inactive, resulting in it eventually falling back down to Earth. According to Russian Space Web, on April 22, Russian authorities released several warnings to both air and sea traffic controllers that informed them there was to be a launch near the end of April.

The launch vehicle lifted off on April 29, and according to the publication, the initial launch went according to plan, but the classified military satellite it was carrying never performed any maneuvers to maintain its position in Earth's orbit. Notably, Russian officials inscribed the letter "Z" on the Angara rocket's payload fairing. The "Z" letter is commonly associated with showing support for Russia's invasion of Ukraine. Furthermore, "Z" has been spotted drawn on several Russian vehicles being used in the invasion. 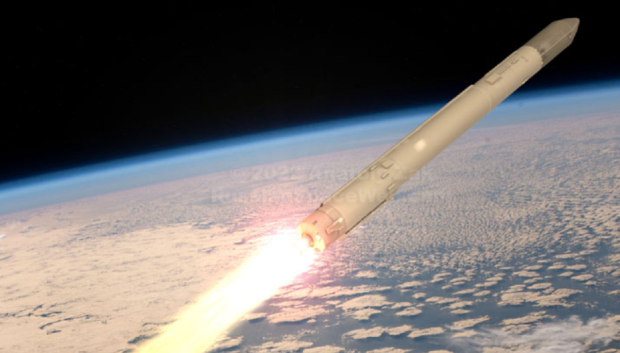