A new report from Newsweek puts together an interest factor between each of the Russian oligarchs that have mysteriously died throughout 2020. 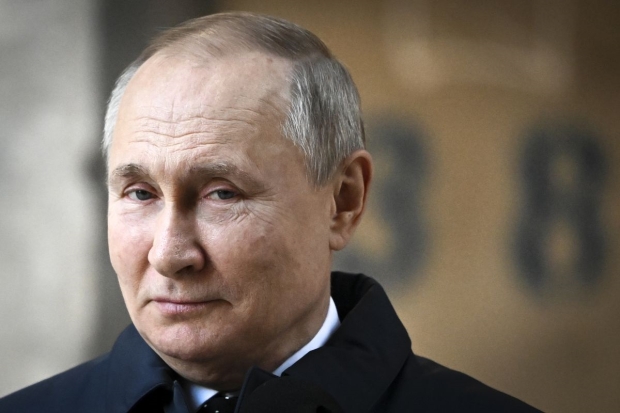 The new report from the publication points out that at least seven of the Russian oligarchs have died of strange circumstances throughout 2022, and while there are few links between the deaths of each of the individuals, there are two noticeable commonalities. All of the seven oligarchs didn't publicly oppose Russia's President Vladimir Putin, the war in Ukraine, or receive any sanctions that were imposed on many Russian oligarchs following the invasion that began on February 24.

Notably, only one of the Russian oligarchs died before the Russian/Ukraine war began, and his death was less than a month from the commencement date. Leonid Shulman, who was the head of transport at Gazprom Invest, reportedly committed suicide in a cottage bathroom in Russia's Leningrad region on January 30.

The other oligarchs that were found dead under mysterious circumstances were Alexander Tyulyakov, a high official at Gazprom, and the Deputy General Director of the Unified Settlement Center (UCC) for Corporate Security. Mikhail Watford, a Ukrainian-born businessman who made a fortune in oil and investing. Watford was found dead in his home only days after the invasion began, February 28.

Furthermore, Sergey Protosenya, a gas oligarch, and Vladislav Avayev, Gazprombank vice president and former Russian official, were both found dead only a day apart on April 19 and April 20. Lastly, oligarchs Alexander Subbotin and Vasily Melnikov were found deceased on March 24 and May 8.

Regardless of the true reasons why these Russian oligarchs have died, it seems quite clear that there is some level of motivation behind their demise. Whether that motivation has come all the way from Putin, from below him, or even allied forces, someone, somewhere has a problem with select Russian oligarchs, and before the Ukrainian war is declared over, I think it would be safe to assume that more of these mysterious discoveries will be made.