The US Secretary of Defense Lloyd Austin recently appeared in front of the House Appropriations Subcommittee on Defense to testify on next year's defense budget. 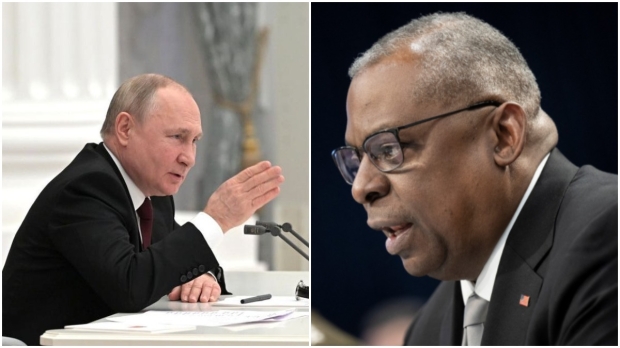 Republican Representative Harold Rogers of Kentucky asked Austin about a hypothetical scenario where Russia launched an attack against a NATO country, Poland, or any other surrounding country. Austin replied clearly that Russia committing an attack against any country that is a member of NATO would be a "game changer," but not something that he believes Putin and his calculus wants to carry out.

The Secretary of Defense explained that together NATO forces amass 1.9 million and include the most advanced aircrafts, ships, weapons, and more. Furthermore, Austin said that if Putin engaged with a NATO member, tensions in the overall situation would increase drastically and likely convert into "another type of competition that no one wants to see."

These comments by Austin come after Putin said in late April that any country that has assisted Ukraine and created "a strategic threat to Russia" can expect "retaliatory strikes" that would come "lightning fast".