The Defense Advanced Research Projects Agency (DARPA) has programs to create hypersonic missiles, and programs to destroy them. 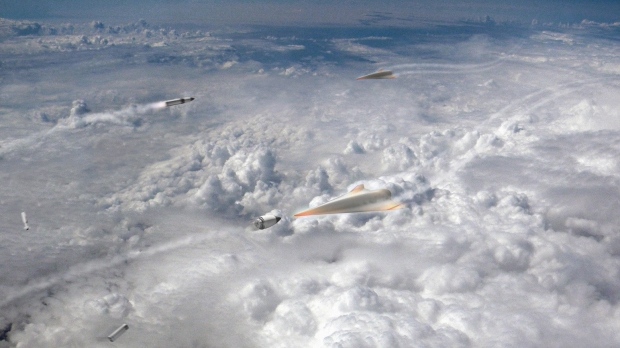 DARPA has completed Phase 1 of its Glide Breaker program, which aims to develop an "interceptor for hypersonic threats." Phase 1 was dedicated to developing and demonstrating a divert and attitude control system (DACS) that would enable an intercepting kill vehicle to destroy a hypersonic weapon threat during its glide phase. Phase 1 saw the fabrication and demonstration of two DACS prototypes that could meet the desired performance objectives.

The agency is now seeking proposals for Phase 2 of the program with a Broad Agency Announcement (BAA). Phase 2 will involve "wind tunnel and flight testing of jet interaction effects." This testing will allow models to be validated and inform future designs. DARPA noted that Phase 1 participation is not a prerequisite for proposals submitted for Phase 2. 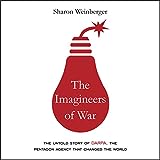 The Imagineers of War: The Untold Story of DARPA, the Pentagon Agency