The former Facebook moderator Daniel Motaung is suing Meta and its African subcontractor Sama. The lawsuit alleges that Sama "subjected current and former content moderators to forced labor and human trafficking for labor." 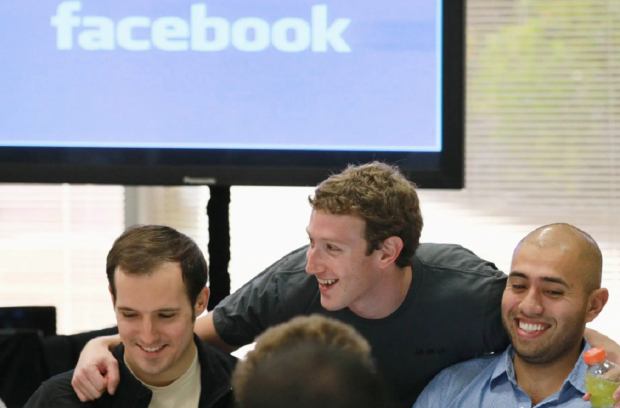 The lawsuit claims that Meta's African subcontractor engaged in a "deceptive recruiting process" that involved displaying job listing under descriptions that didn't correctly represent the position at the company. Motaung's lawyers declared in the suit that Sama would display descriptions such as call center agents, and agent for the actual role of a Facebook Content Moderator.

Individuals who took up the position unknowingly became Facebook Content Moderators, as Motaung's lawyers claim that the company attempted to trick applicants. Notably, the employees that were recruited came from locations distant from the workplace located in Nairobi, as applicants traveled from Ethiopia, Uganda, Somalia, and South Africa for their positions.

"The varying descriptions (call center agents, agent, and content moderator) for the position of a content moderator are deceptive and designed to trick unsuspecting applicants into unknowingly becoming Facebook Content Moderators. Applicants who responded to the call for 'Agents' were especially deceived," said Motaung's lawyers in their filing.

Furthermore, the lawsuit claims that Sama didn't provide employees with the correct amount of mental health support, which is typically used by content moderators to express the atrocities that they constantly see while moderating graphic content. Motaung's suit alleges that Sama created a "toxic work environment" and that employees were denied "unplanned breaks as needed particularly after exposure to graphic content".

Employees that traveled from their distant homes only learned about what their job was after they had signed a contract and successfully relocated to the area, meaning that many couldn't simply turn back and go home. Motaung's suit claims that the former Facebook moderator was fired from his position for organizing a strike in 2019, while also attempting to unionize Sama employees.

Sama said that Motaung was terminated from his position because of "unacceptable actions taken against fellow employees that jeopardized their safety", while also stating that the termination process was "fair, clear and well documented".

In the past, Time Magazine published a report that detailed Sama's content moderation company and found that the company was paying content moderators as little as $1.50 per hour. As a result of the report, the company increased employee pay, but it clearly hasn't solved any problem.