A team of scientists has uncovered fossils of a 33 ft apex predator dinosaur, breaking records in its appropriate category. 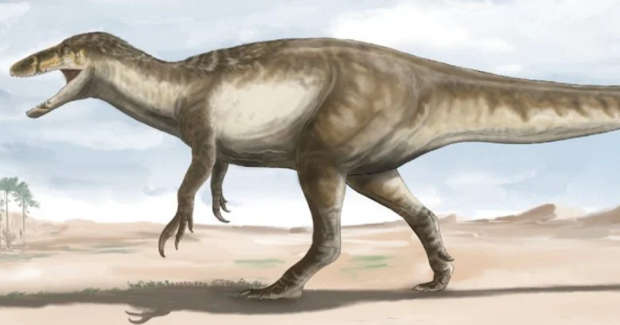 A team of Argentinian paleontologists has announced the discovery of what is now considered the largest Megaraptor on Earth today. The newly discovered Apex Predator has been detailed in a new study published in the Nature journal Scientific Reports. The dinosaur's scientific name is "Maip macrothorax", and the dinosaur is described in the report as being the "shadow of the death" that "kills with cold wind" throughout the Andes mountains.

The now largest Megaraptor measured around 33 ft in length and featured two sharp curved claws per front paw, each of the talons extended 15.7 inches in length. The researchers write in the study that during its time, Maip's would have fed on smaller dinosaurs slashing at them with its long talons and digging into their torsos to withdraw intestines. Maip's are estimated to have lived about 70 million years ago, nearing the end of the Cretaceous period, and according to researchers, the species went extinct about 66 million years ago, making it one of the last megaraptors to roam Earth. 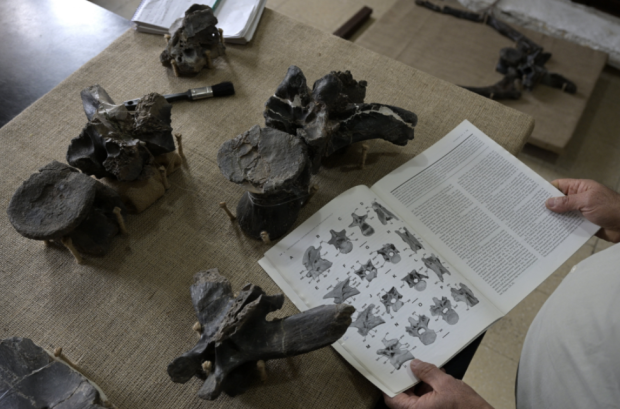 "When I lifted the vertebra and saw that it had the characteristics of a megaraptor, it was really a huge thrill. Somehow I fulfilled my childhood dream... finding a new fossil and it turning out to be a megaraptor: the group in which I specialize," paleontologist Mauro Aranciaga told AFP. 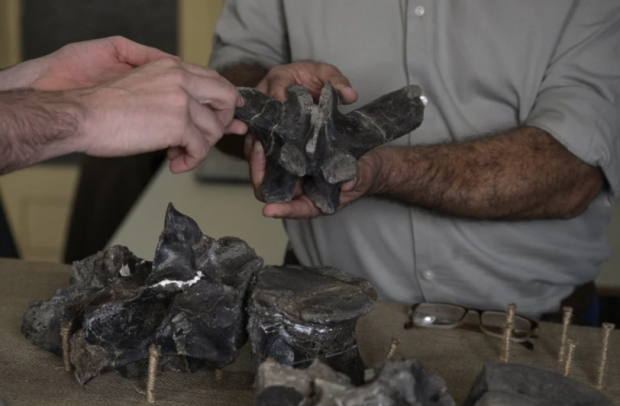