A group of scientists believes that the compounds found in lunar soil may be able to provide astronauts exploring the surface with oxygen and potentially fuel. 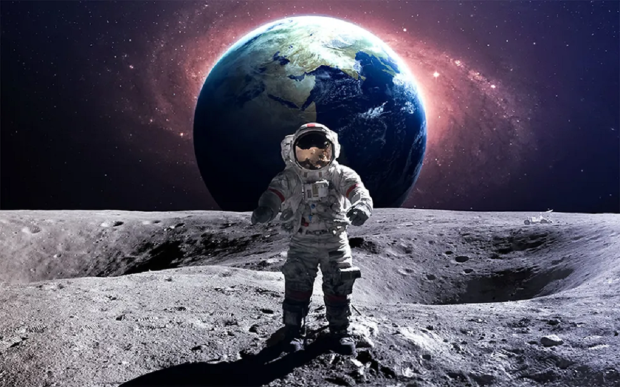 In a new paper published in the journal Jule, a team of scientists analyzed lunar samples obtained by China's Chang'e 5 spacecraft and now plan to develop a system capable of extracting oxygen from the lunar soil. The process is called "extraterrestrial photosynthesis" and includes developing a system that uses solar radiation and lunar soil to electrolyze water from the moon, creating oxygen and hydrogen.

Notably, the scientists also propose that carbon dioxide exhaled by astronauts could be combined with hydrogen from the water electrolysis to produce hydrocarbons such as methane. Methane could then be used as fuel, proposed the researchers.