Tesla and SpaceX CEO Elon Musk recently purchased Twitter, and after he completes the $44 billion dollar deal for the world's second largest social media company, he will take on another CEO position. 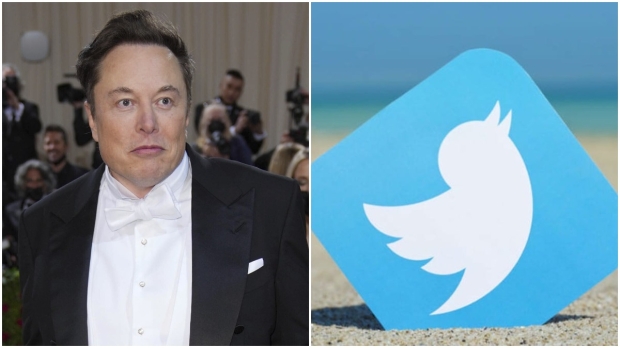 A new report from CNBC has revealed that Musk secured funding for Twitter via handpicked investors whose investments ranged in from billions to millions of dollars. Some of the investors named in the SEC filing showcase the disparity of the investments, as Oracle co-founder Larry Ellison pledged $1 billion, and Honeycomb Asset Management, who has previously invested in SpaceX, invested $5 million.

Notably, the report from the outlet states that Musk is expected to serve as a temporary CEO of Twitter after the deal is officially closed. It's unknown how long the exact period will be, or if this plan is set in stone. It has previously been reported that Twitter employees have been concerned about their positions at the company since Musk made his purchase.

Leadership positions, in particular, have been thrown into question, with current Twitter CEO Parag Agrawal, who has only been in his position since November 2021, recently saying, "Once the deal closes, we don't know which direction the platform will go."