Microsoft's cloud infrastructure makes one of the most popular video games on the planet playable anytime, anywhere.

Fortnite is not only free-to-play, but it's now also free-to-stream. Thanks to Microsoft's xCloud technology, gamers can stream Fortnite on mobile devices, consoles, tablets, and even PCs completely for free. One of the most accessible games in the industry just opened up even more.

Fortnite is the first free streamable game offered on Microsoft's xCloud network. Outside of Fortnite, all other games require an Xbox Game Pass Ultimate subscription in order to stream on the service.

This new development is part of Microsoft's Xbox Everywhere initiative, which will eventually use the cloud to deliver Xbox games directly to TVs via apps and streaming sticks.

"With no installation or memberships required, all you need to do is go to Xbox.com/play on your web browser and sign-in with your Microsoft Account." 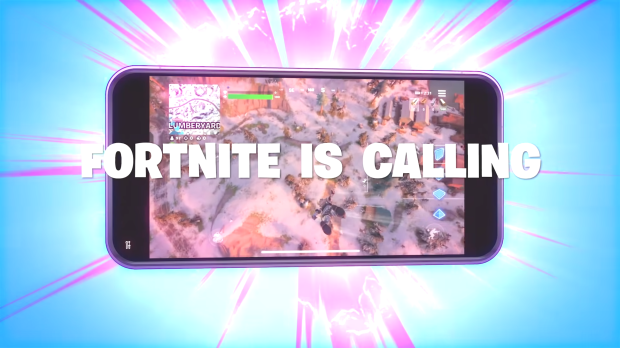 Microsoft says this is just the beginning. More popular free-to-play games are coming, possibly even Warzone, which will become a Microsoft property once the Activision deal closes.

"It's an important step to add a Free-to-Play title to the cloud gaming catalog as we continue our cloud journey. We're starting with Fortnite and will look to bring more Free-to-Play games people love in the future.

"At Xbox we want to make gaming accessible to the 3 billion players around the world, and cloud has an important role in that mission. Quite simply we want you to have more choice in both the games you play and the way you choose to play them."