Bill Gates has recently sat down with the BBC, where he explained that conspiracy theorists yell at him on the street. 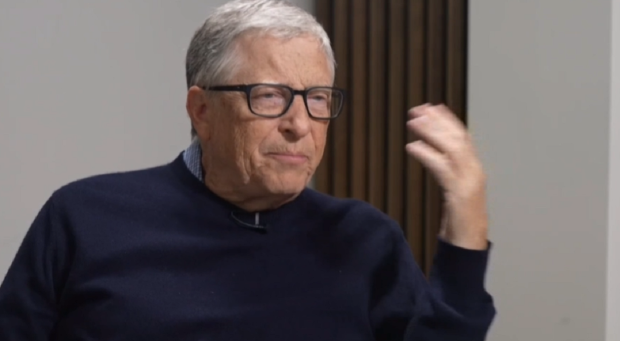 Following questions about his thoughts on Elon musk's purchase of Twitter, Gates began to explain his interest in social media and how he has become a focus of conspiracy theorists. Gates has been a long advocate for vaccines and public health measures, committing billions towards programs all around the world. Being such a large advocate of such a contentious topic has put him at the center of many unfounded claims and strange theories about his motivations.

Many of these theories claim that the Gates' motivations are nefarious, resulting in strangers that spot him in the street to "yell at him". One of these theories suggests that Gates is putting microchips in vaccines to track people. This theory, in particular, picked up a lot of traction online during the height of the COVID-19 pandemic and could be described as one of the main conspiracy theories about Bill Gates that led to additional theories spawning.

"In some ways, you almost have to laugh because it's so crazy. I mean, do I really want to track people? You know, I spend billions on vaccines, I don't make money on vaccines, vaccines save lives," said Gates.

"Only recently I've been out in public, [and] some people yell at me that I'm tracking them. And that, that's an awful thing," added Gates.