NASA is planning on using the Moon as a launchpad to go to Mars and will be setting up a temporary presence on the surface of the Moon. 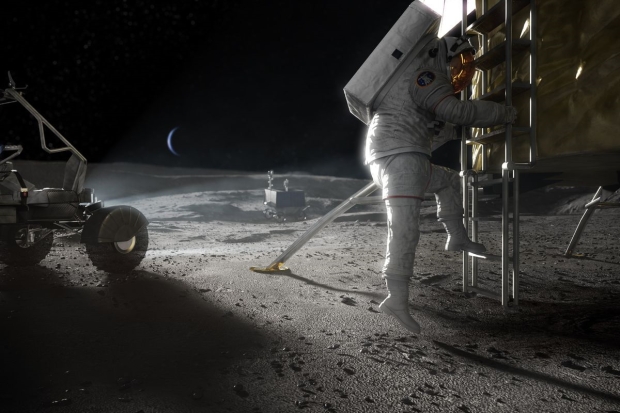 In a recent interview with NASA associate administrator Bob Cabana, the space agency discussed the process of landing on the surface of the Moon while maintaining the goal of eventually reaching Mars. Cabana was asked what a "sustainable" presence on the Moon looks like and replied that the goal isn't necessarily about "permanently staying there with a specific set of people for a long period of time."

"We don't want to get stuck on the Moon. We wanna learn what we need to know in order to be able to move onto Mars," added Cabana. To achieve these goals, NASA is planning on launching the Lunar Gateway project and the Human Landing System with SpaceX. The idea behind these projects, and others, is eventually to establish a reliable commercial presence between the lunar surface and Earth, which will act as a launchpad for developing appropriate technology, and space travel understanding that will lead to achieving the ultimate goal of reaching Mars.

From these comments by NASA officials, it's clear that the space agency is still committed to reaching the goal of putting the first humans on the surface of the Red Planet.