Today Blizzard revealed Arclight Rumble, a new Warcraft RTS that's actually coming to mobile instead of PC. The game is similar to billion-dollar mobile titan Clash Royale in scope and presentation, only in Arclight Rumble gamers will lead their forces across a multitude of maps to battle towering bosses, huge obstacles like enemy ships, and teeming hordes of enemies.

Arclight Rumble also features co-op, a singleplayer campaign, and PVP. Microtransactions are in, of course, and real money can be used to buy more units. 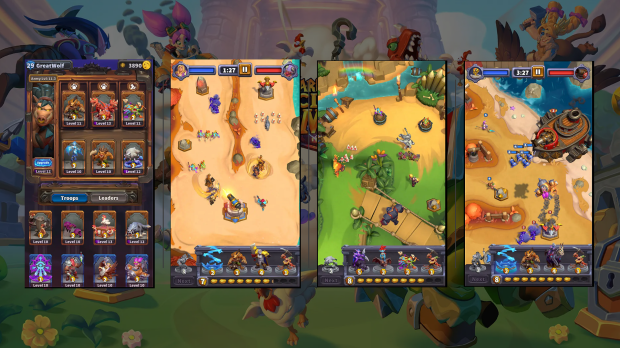 Closed beta testing is coming to "limited territories" soon. Here's what Blizzard said about the game:

"There are so many ways you can customize your minis using talents. They're abilities that can be augmented in all sorts of directions."

"This game has so many ways to play, new content every day, every week, you get to play a new dungeon every week" 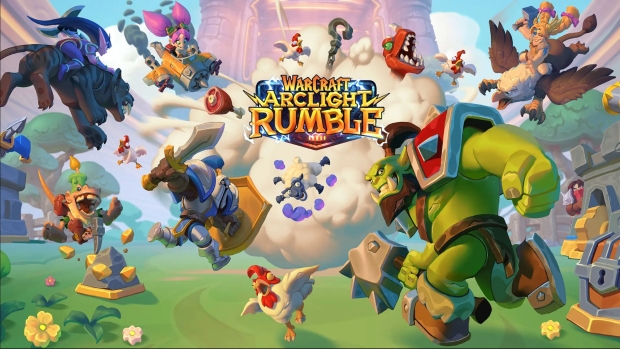 Warcraft Arclight Rumble is a mobile action strategy game where collectible Warcraft Minis come to life to clash in epic melee battles. Whether you choose to play in the massive single player campaign or compete head-to-head in epic PvP battles, prepare to experience the true meaning of joyful chaos!

WARCRAFT AT YOUR FINGERTIPS

COLLECT OVER 60 WARCRAFT MINIS AND CHARACTERS