A few days ago, NASA reminded everyone that the first solar eclipse of 2022 was inbound and was going to be a partial solar eclipse. 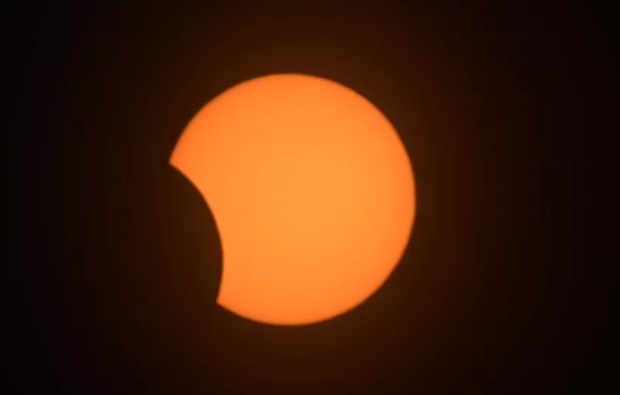 The solar eclipse phenomenon happens when the moon passes between the Earth and the Sun, causing the moon to appear as a black ball in the sky taking chunks out of the Sun that is millions of miles behind it. 2022's first solar eclipse occurred on April 30 at 2:45 pm, and Southern Hemisphere skywatchers in regions such as South America, Antarctica, and the Pacific and Atlantic oceans were able to gaze upon the sight for about four hours.

During the partial solar eclipse, only a small portion of the Sun was obscured by the moon's orbit, and the viewer's location would also impact the severity of the obscurity. Notably, at 4:41 pm EDT, the moon blacked out about 64% if the Sun for viewers located near the southern tip of South America. The next partial solar eclipse is scheduled to happen on October 25 and will be visible over Europe, western Asia, and northeast Africa. 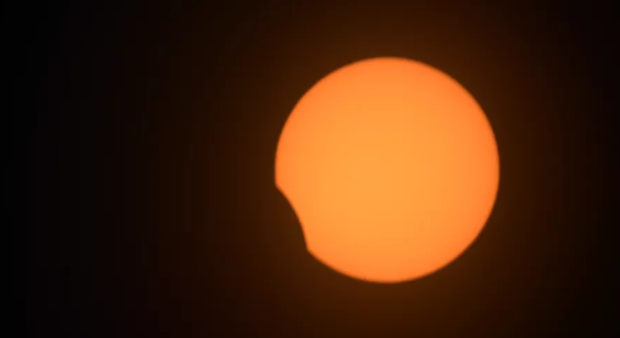 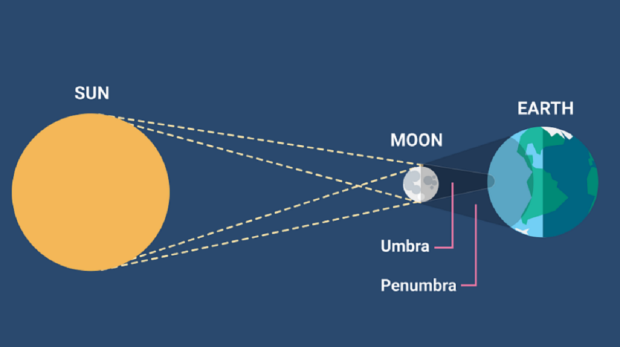