Microsoft has plans to widen ads in its video games ecosystem, a move that could tack on billions of dollars to its already-bustling ad business. 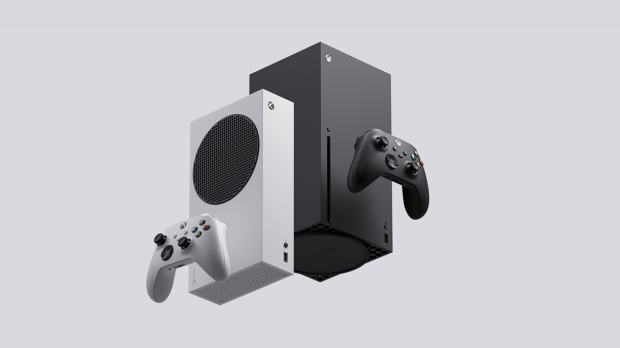 Microsoft is creating a new ad tech infrastructure that will delivery more advertisements in its gaming space. This initiative will be powered by Xandr, aka App Nexus, a leading ad tech company that Microsoft purchased from AT&T in 2021.

"As the digital landscape evolves in a post-cookie world, Microsoft and Xandr together will help shape the digital ad marketplace of the future," Microsoft said at the time. "Xandr provides a data-enabled technology platform with tools that help power a diverse ecosystem connecting marketers and media owners through first-party, data-led advertising solutions across its network."

The use-case applications include advertisements on in-game billboards similar to those that Bidstack enables, possible commercial break-style interstitions while playing, ads on loading screens, and even product placed in-game items (like Cup Noodles in Final Fantasy XV, for example).

Xbox has been no stranger to ads.

Since the Xbox 360 days, gamers have been served ads in the form of direct, inescapable banners on console dashboard home screens (which still exist today in the form of tiles), commercialized avatars/in-game content, and entire games devoted to brands (remember Yaris or the Dorito's games?). There's also been product placement promos in games like Alan Wake. Ads are and always will be a critical part of any online digital marketplace and ecosystem.

Ads are still very important to Xbox. As Microsoft's financials note, the current Xbox games segment also includes advertising revenues under its Xbox Content & Services sub-segment, but we don't know how much ad revenue the platform generates (Microsoft is notorious for keeping its gaming KPIs and data close to its chest).

This new plan is expected to penetrate Microsoft's subscription services and gaming ecosystem to a wider degree and serve advertisements in new and creative ways.

The gaming ad space is actually separated from Microsoft's bustling Search and News advertising segment, which generated $10 billion in revenues throughout 2021.

The initiative could help expose tens of millions of Xbox gamers to new forms of advertising.