The video displays numerous of the Crew Dragon spacecraft's Draco thrusters, as mentioned by SpaceX in the posts caption. The Crew Dragon capsule carried four astronauts to the ISS as part of NASA and SpaceX's Crew-4 mission that launched on Wednesday, April 27 from NASA's Kennedy Space Center in Florida.

The Dragon capsule also transported cargo to the ISS and one piece of cargo was a genetic seed bank containing DNA samples from various species and humans. The Crew-4 mission marks SpaceX's sixth time it has taken a crewed mission into orbit and the fourth crewed mission to the ISS. Notably, the Dragon capsule is capable of autonomously navigating itself to dock with the ISS, meaning the astronauts onboard can sit back and enjoy the truly incredible ride. 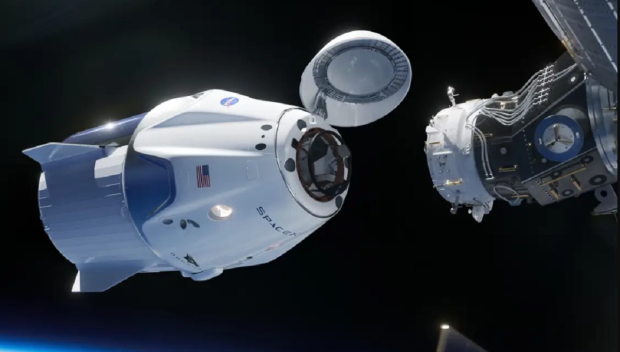