XMG STUDIO has just unveiled its new desktop PC that was crafted from the ground up for video and audio production -- designed and thoroughly tested, in XMG's words -- for "flawless performance with common software and hardware peripherals".

XMG STUDIO is exclusively using the Intel 12th Gen Core "Alder Lake" CPUs which begin at the mid-range Core i5-12600K, through to the high-end Core i9-12900K. Inside, we're looking at the ASUS PRIME Z690-P D4 motherboard, which means you're using DDR4 RAM and not DDR5 RAM. 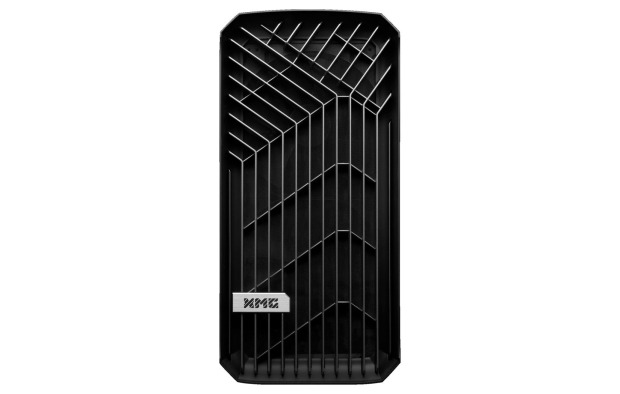 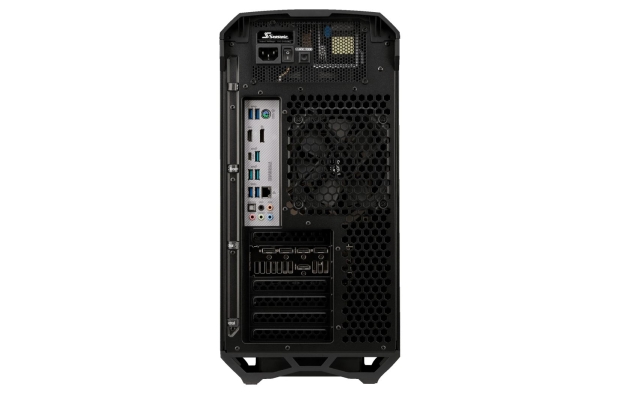 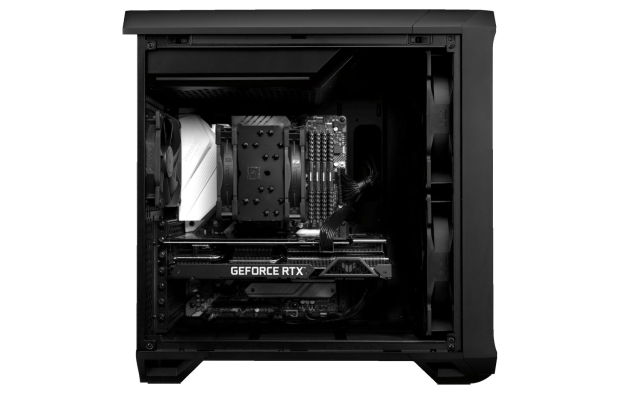 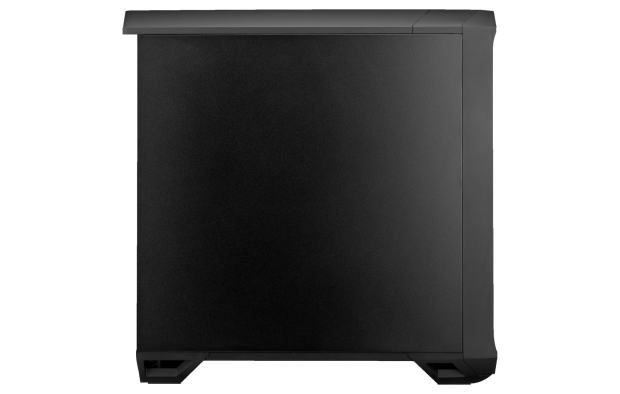 Cooling wise the XMG STUDIO is built inside of the Fractal Design Torrent Compact case, with 2 x 180mm fans with the base configuration including an additional Noctua NF-A 12 x 25 PWM in 120mm on the back. There are also 2 x 120mm fans -- including Noctua's awesome black Chromax version -- which can be mounted on the bottom when you've got a high-end GPU inside for additional cooling.

You've got a huge 3-year warranty on it, too.