YouTube launched on December 15, 2005, and since then, it has become an internet sensation and a standard, to the point where younger generations can't even imagine an internet without it.

With YouTube getting thousands upon thousands of hours uploaded to its every day in 2022, in 2005, there was nothing on the platform, that was until YouTube co-founder Jawed Karim, an American software engineer, uploaded the very first YouTube video titled "Me at the zoo" on April 24, 2005. The 17-year anniversary of the video's upload and the beginning of YouTube's journey was just yesterday.

In April 2005, YouTube launched a public beta and around the same time, Karim, one of YouTube's co-founders, left the project to study for a master's degree in computing science at Stanford University. Karim left with a substantial number of shares in the company, which was later purchased by Google for $1.65 billion in 2006, sending YouTube's share value skywards.

YouTube's very first video has nearly reached 230,000,000 views, and has been liked over 11 million times. "Me at the zoo" is undoubtedly a true piece of internet history. 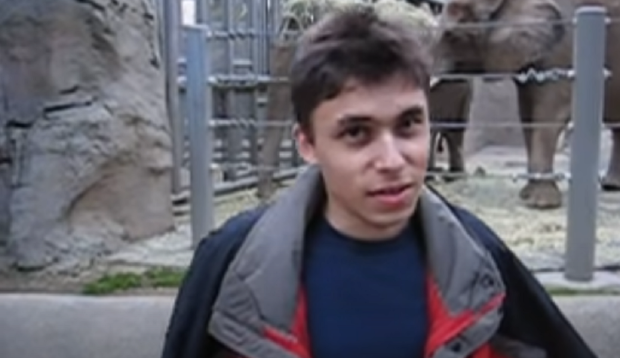