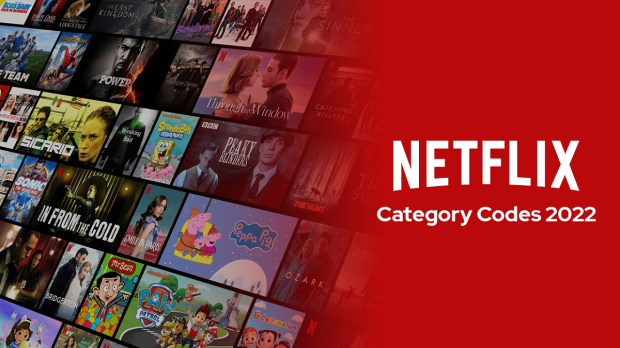 Netflix revealed on April 19 its disappointing Q1 results that showcased that subscription growth has decreased by 203,000 paid subscribers across its largest regions; US, Europe, Middle East, Africa, and Latin America. In Q4 2021, Netflix announced it had 221.8 paying subscribers, and according to the streaming platform, the decrease is due to accounting sharing, economic issues, COVID-19 mis-projections, and more.

As a result of this news, Netflix's share price took a large tumble, and now reports from Bloomberg reveal that former and current Netflix employees are reporting, "More people are looking to leave Netflix right now than at any point in recent memory, current and former employees said this past week". The Information reported that Netflix employees have also asked upper management to roll out new stock grants to employees to compensate for the loss that they experienced over the last week.