NASA has released several new images of the moon taken aboard the floating laboratory called the International Space Station (ISS).

The official International Space Station Twitter account published four of the images on April 24, showcasing the power of the ISS's vantage point of 250 miles above the surface of Earth. From that vantage point, astronauts aboard the station are able to man cameras and snap incredible photographs of not only the moon but also the Earth.

The new collection of moon images has been uploaded to Flickr, where they can be downloaded in high resolution for wallpaper use. Furthermore, the Flickr listings for each of the images revealed they were captured with a Nikon D4 camera on a variety of different dates throughout 2022. Each of the images shows the moon from various places in the ISS's orbit around Earth, revealing just how different the moon can look depending on the viewer's location. 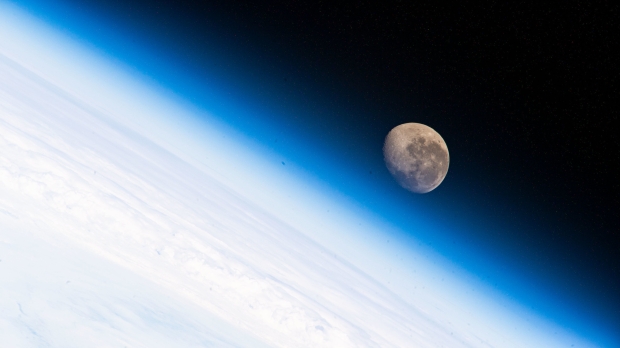 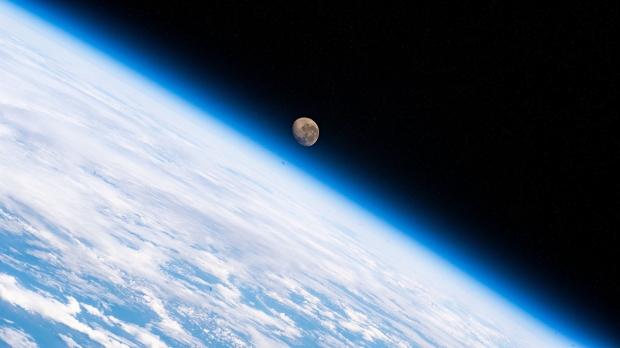 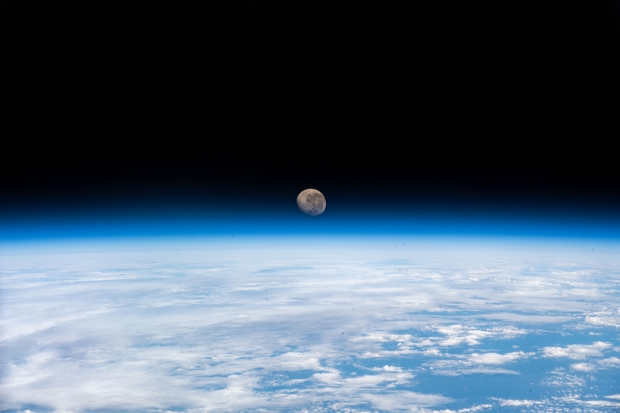 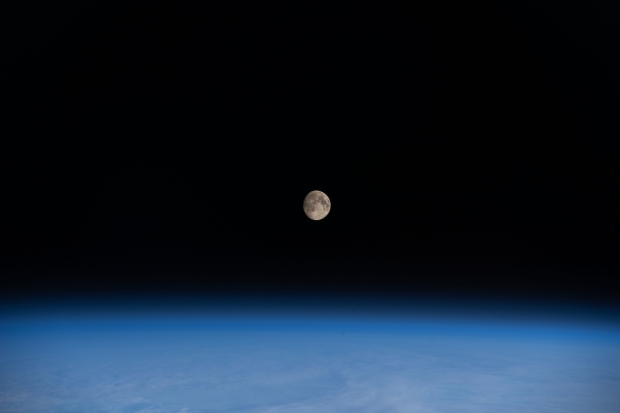 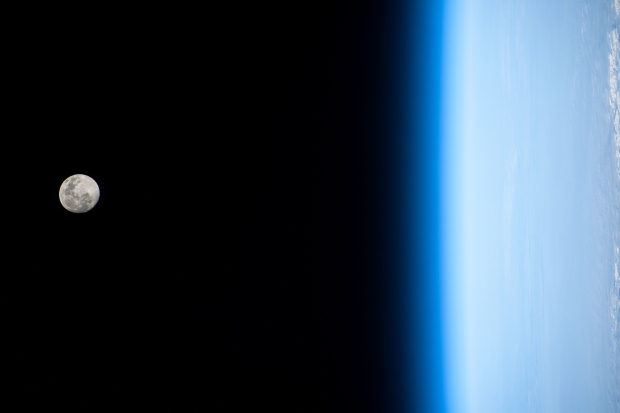 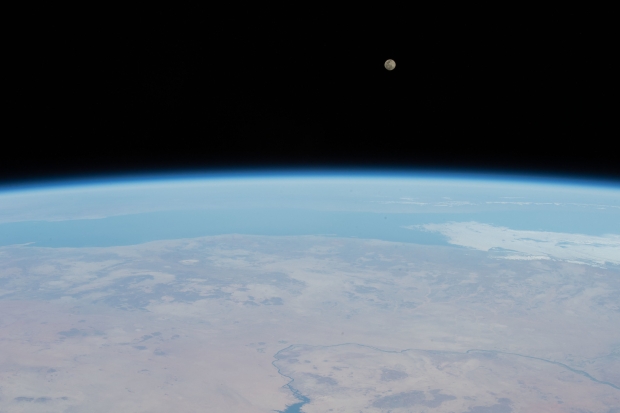 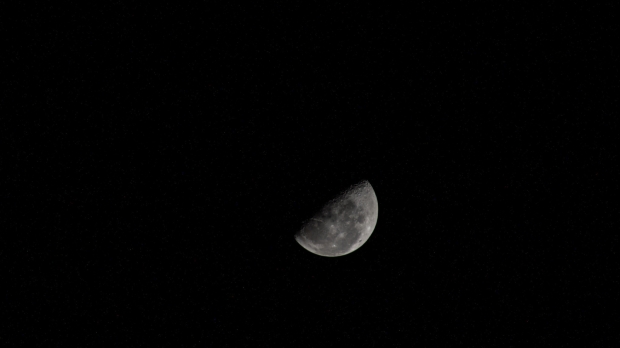 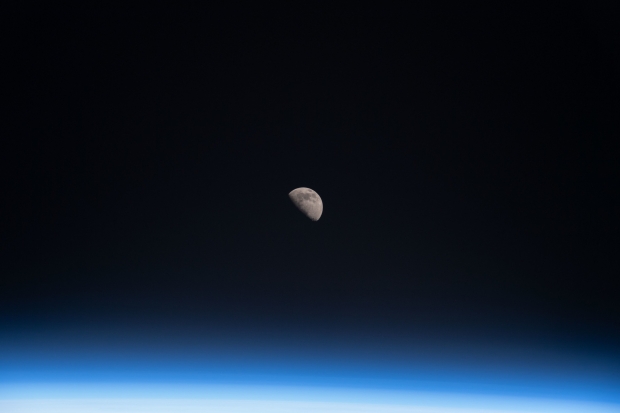 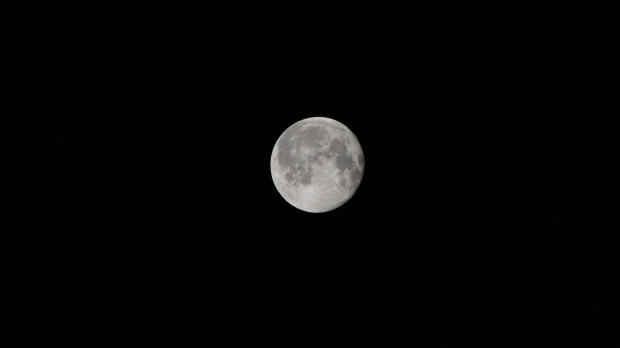