A new report from Fox News correspondent Lauren Green has revealed that a Pennsylvania elementary school is being sued by the Satanic Temple. 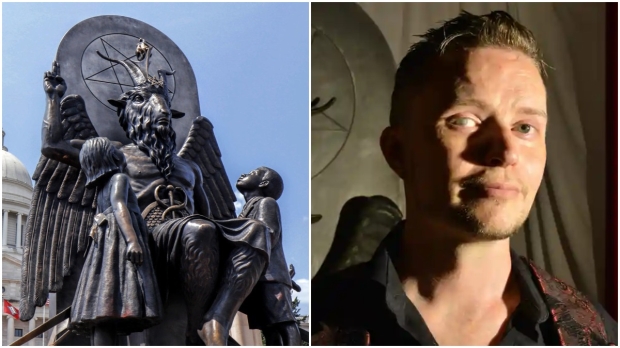 The Satanic Temple has filed a lawsuit with against Northern Elementary School in York, Pennsylvania, on the grounds that the elementary school did not allow them to host "an After School Satan Club last week". The lawsuit was filed on constitutional grounds and claims that the Northern York County School Board discriminated against the Satanic Temple by refusing its after-school gathering when other organizations were approved.

"The After School Satan Club is an after-school program that promotes self-directed education by supporting the intellectual and creative interests of students," the Satanic Temple states on its website.

Lucien Greaves spokes to Fox News about the debacle and said that he's hoping that people will see that there "good people can have different perspectives, sometimes on the same mythology, but not mean any harm" and that if the school board denies the Satanic Temple use of the public facility without legitimate grounds "it'll have to move into litigation, costly litigation that the community is going to have to pay for."