Ubisoft's new video game releases have been delayed and pushed back farther than expected, sources have told Kotaku. 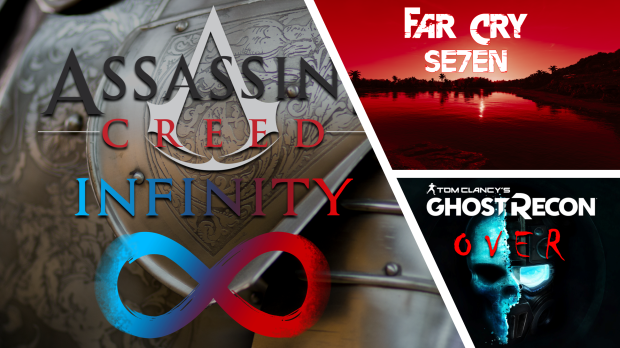 Ubisoft is a big publisher with even bigger value, but the company's long-term vision is potentially in jeopardy. Ubisoft's slate of upcoming premium games has reportedly been set back, with new entries in the Assassin's Creed, Far Cry, and Ghost Recon franchises being farther away than Ubisoft would've hoped.

The absence of big game releases makes Ubisoft decidedly vulnerable. The company's live services aren't necessarily able to sustain long-term revenue growth; unlike Blizzard, who can make hundreds of millions every year from monetization, Ubisoft needs to release full games every so often to 1) make revenues from the sales and 2) establish new entry points for microtransactions and live services. 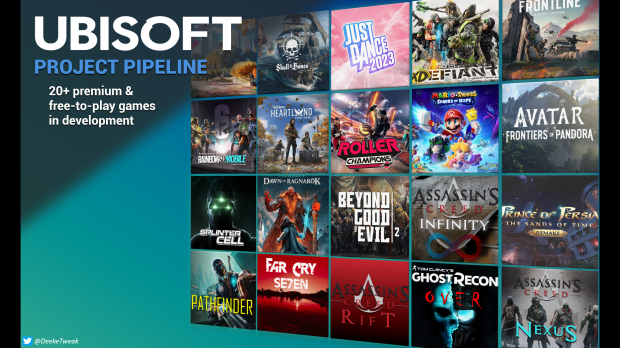 It's also worth noting that Ubisoft is developing 20+ games, including multiple confirmed and unconfirmed games across premium and free-to-play releases. Many of these games seem to be derivative with an emphasis on action-based shooter mechanics, complete with microtransaction structures set in place. 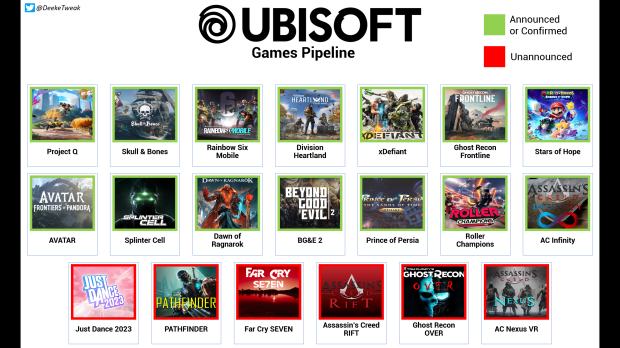 As a result of Ubisoft's current debacles, which includes devastating sexual harassment allegations and an overhaul in its game development vision, private equity firms are currently looking at a possible hostile takeover of Ubisoft.

As Kotaku notes, these equity firms are likely to carve out unprofitable segments of Ubisoft--namely its experimental divisions working on NFTs--and possibly even sell intellectual properties, close studios down, and generally disrupt business towards the aim of maximizing profits.

The lack of big-name games could affect Ubisoft's business detrimentally, and it's believed that there are two Assassin's Creed games in development: One project codenamed RIFT, which is a smaller standalone release, and Assassin's Creed Infinity, a never-ending live service experience that could serve up multiple "games' across different timelines.