Both of the Russian oligarchs were former executives in the gas industry. 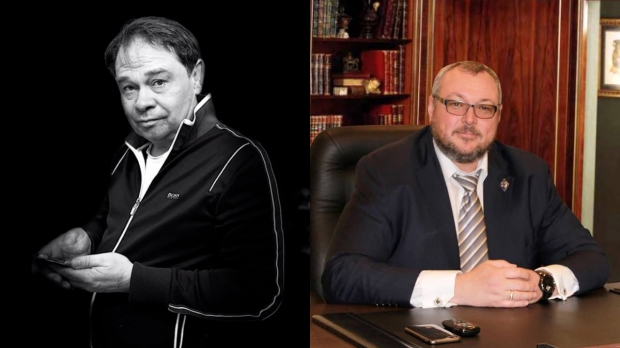 51-year-old Vladislav Avayev and his wife and daughter were found dead on April 18th at his apartment in Moscow. A day later, 55-year-old Sergei Protosenya was found dead alongside his wife and daughter at a villa in Barcelona. Protosenya was formerly the chief accountant of Novatek, Russia's second-largest natural gas producer, while Avayev was the former vice-president of Gazprombank, the third-largest bank in Russia by asset value.

It is not the first death amongst Russian oligarchs following the beginning of the Russian invasion of Ukraine. Former Gazprom executive Alexander Tyulyakov was found hanged outside St. Petersburg only a day after the invasion began. Since the invasion, sanctions imposed on Russian businesses and oligarchs have forced some to speak out against the conflict. Oligarch Vagit Alekperov stepped down on April 21st from the second-largest oil company in Russia, Lukoil, after its board of directors called for "the immediate termination of the armed conflict" in Ukraine last month. 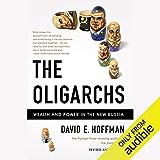 The Oligarchs: Wealth and Power in the New Russia