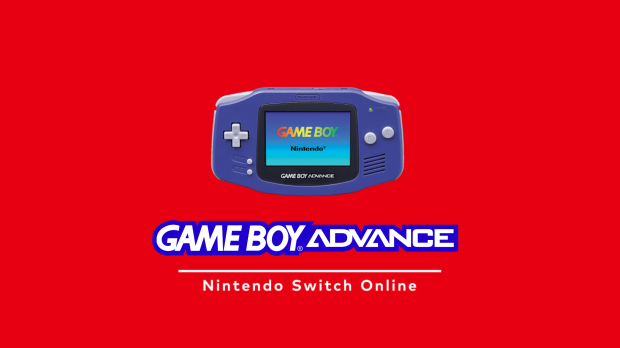 Nintendo is reportedly working on new Game Boy Advance and Game Boy emulators for its Switch Online service. The company has yet to make anything official, but dataminers have leaked system emulator files onto the internet.

The emulators, referred to as Hioyoko (Game Boy) and Sloop (Game Boy Advance) in the files, are in development at Nintendo Europe Research Division (NERD). Nintendo is actually using homebrew tech like EZ-Flash to load save states onto the consoles to test the emulators. Nintendo has tested 30 Game Boy Advance games so far. Only four playable games were found on the Game Boy emulator. 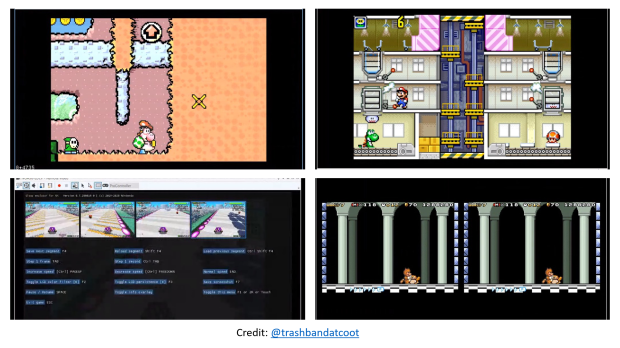 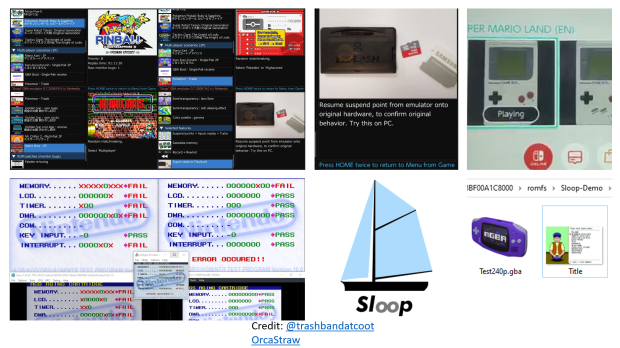 A composite of images taken from leaked files and emulation menus.

The GBA and GB offerings may not come any time soon. Sources have told Kotaku the emulators currently only run on Switch development kits and not the consoles available to consumers.

So far, Sloop is better at emulating GBA than the Wii U's emulation solution developed by M2.

The real question remains: Will Nintendo charge extra for Game Boy and Game Boy Advance games on Nintendo Switch Online? Given the breadth of games being tested and the significant added value, probably.

The newer Switch Online + Expansion Pak was the first price increase for the service. The Expansion Pak tier includes access to Nintendo 64 and classic SEGA Genesis games as well as full NES and SNES games for $49.99 a year.

That's more than double the base Switch Online membership, which costs $19.99 a year.

How much will Nintendo charge for GBA and GB titles? $59.99 a year? Even more? Only time will tell, but count on a new tier being added for the wealth of games available on these handhelds.