Vietnam's government is planning on rolling out a new law that would put a 24-hour timer on any "illegal" content posted to social media platforms. 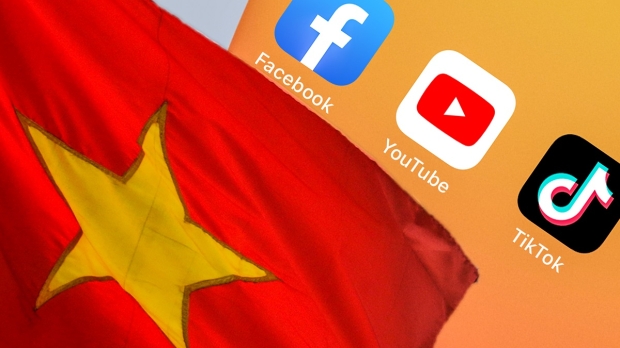 According to a new exclusive report from Reuters, the new law will make Vietnam one of the leading countries when it comes to tight laws around content posted to social media platforms and comes at a time when the controlling Communist Party is attempting to decrease any "anti-state" activity.

Furthermore, the 24-hour timer on any content that is deemed "illegal" won't have a grace period of two days as social media platforms currently have, and "illegal livestreams" are required to be removed within three hours.

Under the new amendments to the law, if companies fail to meet these requirements set out by the Vietnamese government, they risk being banned from operating within the country. Notably, the amendments are yet to be made public, but according to Reuters, Prime Minister Pham Minh Chinh is expected to sign them next month, with them becoming effective in July 2022.