Zack Snyder has just shared the very first images of his "space opera" exclusive for Netflix, with the images dropping from the first day of shooting Rebel Moon.

Snyder tweeted the images to his official Twitter account, simply teasing "Day 1 #RebelMoon. It's begun". The shots give us a beautiful look at Djimon Hounsou (who plays General Titus), and perfectly displays why Snyder and his team have the best costume designers in the business.

Rebel Moon will be an expansive franchise after a bigger deal with Netflix was inked, as it originally started as Snyder's pitch for a possible Star Wars movie, but with a darker style. Production on Rebel Moon is expected to run through to the end of the year, and will be split into two movies.

Snyder explained back in July 2021: "This is me growing up as an Akira Kurosawa fan, a Star Wars fan. It's my love of sci-fi and a giant adventure. My hope is that this also becomes a massive IP and a universe that can be built out. I've spent the last two or three years building out this universe. Every corner has to be painted in. I've been doing designs, constantly drawing and really cultivating its fertile ground to make this world fully realized". 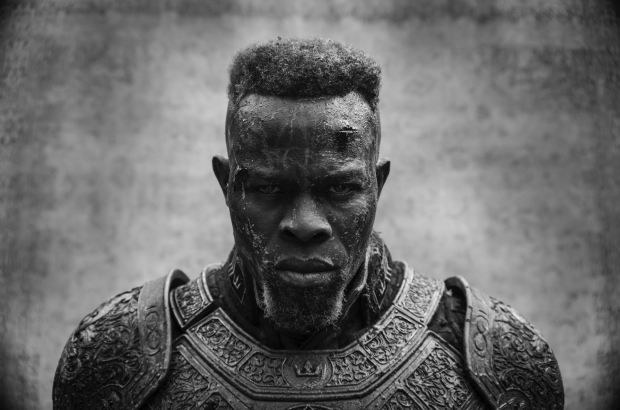 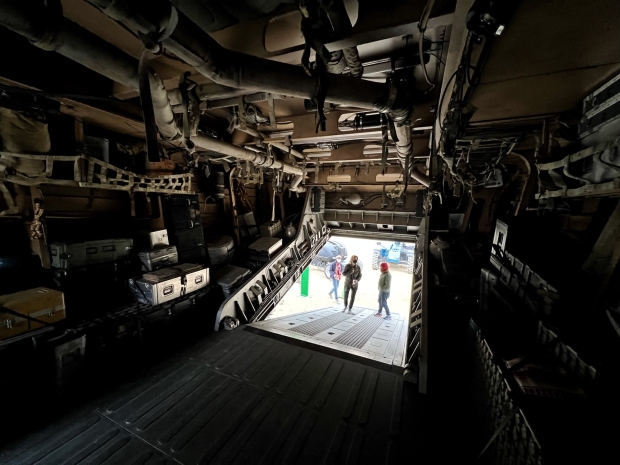 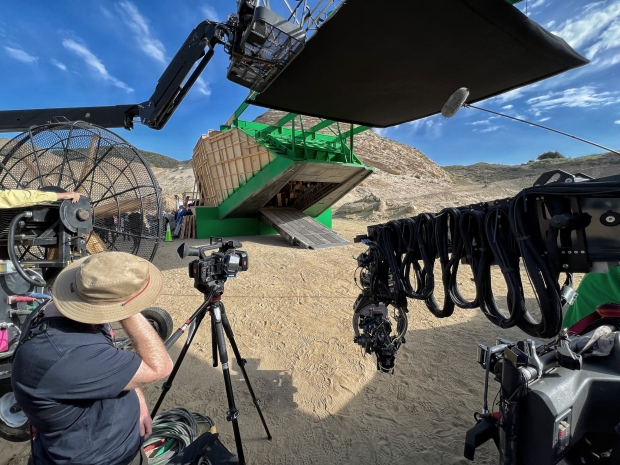