In a tweet just a few hours ago, Intel CEO Pat Gelsinger said: "Congrats, @rajaontheedge, on your promotion to executive vice president! Your leadership in graphics and accelerated computing is key to @intel's strategy for growth. Thank you!".

Raja may have been promoted, but there's no damn GPU launch... I feel as though if I had not launched a product, I wouldn't be promoted... but here we are. Intel's mobile Arc GPU was delayed and its launch was a mess, and now the desktop Arc GPUs are reportedly delayed until the end of Q2, possibly early Q3 2022 making them months away at this point.

Still, a massive congratulations to someone I call my friend -- someone who I've sat with many times one-on-one just shooting the breeze, eating ice cream in sub-zero temperatures in Las Vegas at 4AM -- Raja Koduri. A gentleman, who I wish success... he'll get there, and when he does, I'll be benching the hell out of Arc (and hopefully singing its praises). 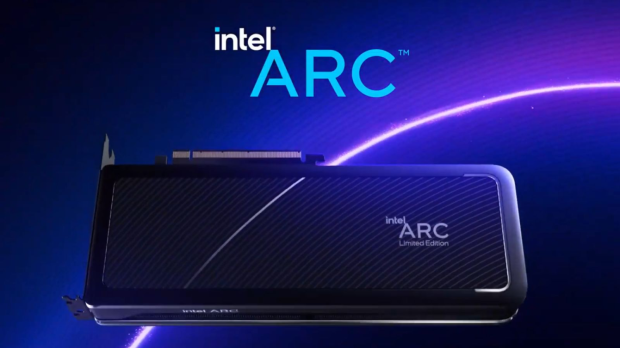